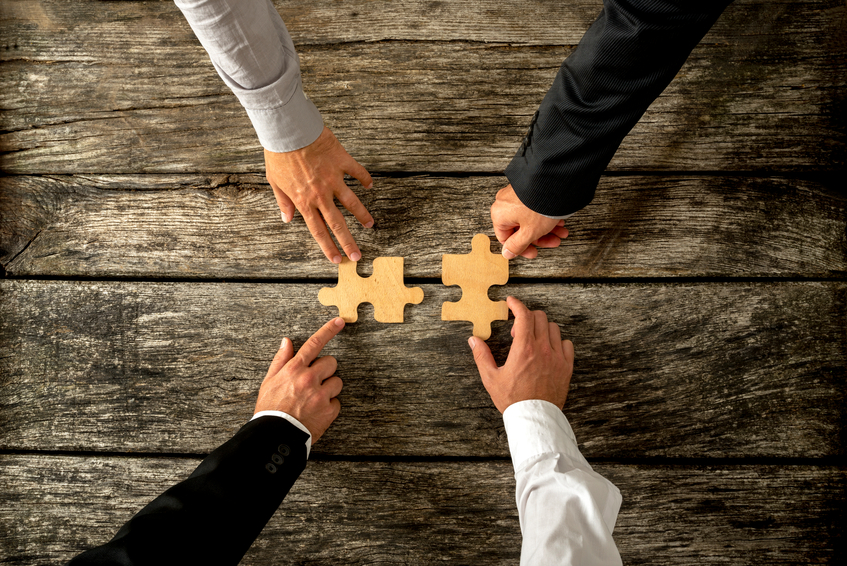 After the application for the variance was filed, the joint applicants and the PSC staff filed a non-unanimous stipulation and agreement that would purportedly settle all issues relevant to the joint application variance. Objections to the non-unanimous stipulation and agreement must be filed no later than Oct. 26, says the PSC. (More information on submitting comments can be found here.)

Upon closing, Westar would become a wholly owned subsidiary of Great Plains Energy. In addition, the companies said, the combined entity would have one of the largest portfolios of wind generation in the country.