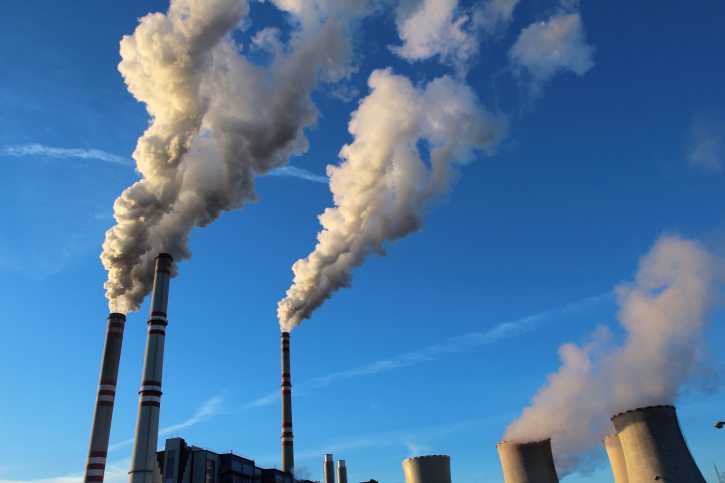 In light of a teleconference from Illinois Attorney General Lisa Madigan, the Illinois Sierra Club is calling for quick action by Gov. Bruce Rauner to announce the state’s intentions on moving forward with the U.S. Environmental Protection Agency’s (EPA) Clean Power Plan (CPP).

After the U.S. Supreme Court issued a temporary stay of the CPP, Madigan joined attorneys general from more than a dozen states in stating that the rules should remain in place, explains the Sierra Club. During the call, Madigan said the CPP should survive legal challenges brought by opponents because the courts have ruled on the EPA’s power before.

Demonstrating strong support for quick action on clean energy, nearly 2,100 people took part in the teleconference, says the Sierra Club of Illinois, which sponsored the event.

“The Clean Power Plan is legally justified and absolutely critical to our efforts to fight harmful carbon pollution. I will continue to work with the coalition of states and local governments to vigorously defend the Clean Power Plan, which is essential to ensuring that necessary progress is made in confronting climate change,” Madigan said.

In August, when the Clean Power Plan was finalized, Madigan joined members of the Illinois Clean Jobs Coalition in calling for the state to move forward with the plan.

In the nearly eight months since then, while governors from both parties around the country have taken steps to move forward on the CPP in their own states, Rauner’s administration has not made any announcement about Illinois’ intentions, according to the Sierra Club.

Jack Darin, director of the Illinois chapter of the Sierra Club, is urging the governor to not delay any further.

“We urge Gov. Rauner and the Illinois EPA to do what dozens of states have already done: begin a stakeholder process that keeps Illinois from falling further behind other states in growing a strong clean energy economy,” explains Jack Darin, director of the Illinois chapter of the Sierra Club. “While the court deliberates, Illinois can’t wait any longer to bring the benefits of clean energy to our communities. Nor does the court’s ruling diminish the urgent calls by the world’s leading scientists to reduce carbon pollution and switch to clean energy.”

Darin adds, “The time to act is now – because the rest of the country isn’t standing idly by; they are taking the initiative and building a clean energy economy while Illinois delays.”