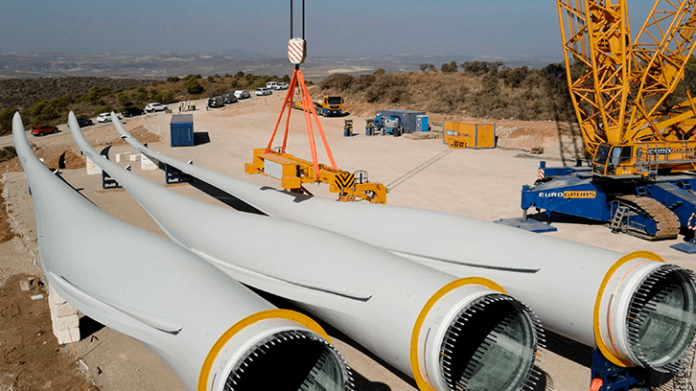 Iberdrola, through its PERSEO program, and FCC Ámbito have launched EnergyLOOP to lead the recycling of renewable installation components, one of the biggest medium- and long-term challenges in the sector.

The initial objective will be the recovery of wind turbine blade components – mostly glass and carbon fibers and resins – and their reuse in sectors such as energy, aerospace, automotive, textiles, chemicals and construction.

To this end, the new company plans to set up Spain’s first blade recycling plant in Navarre. The facility will be located in the south of the region, a strategic location due to its proximity to some of the country’s wind farms and with good connections to other regions with abundant wind farms. The project has the support of the government of Navarre and will be the first industrial-scale plant in Europe.

EnergyLOOP plans to invest around €10 million in the facility. The project will work on the different stages that enable the circularity of wind turbine blades, including on-site pre-treatment and conditioning, waste transport logistics, recycling technologies and the marketing of recycled products.

The initiative undertaken by Iberdrola and FCC Ámbito has the support of Siemens Gamesa, which will play a key role in this project as it runs 53% of all the wind farms installed in Spain. 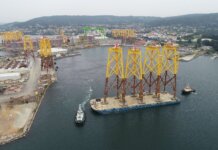 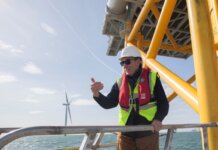