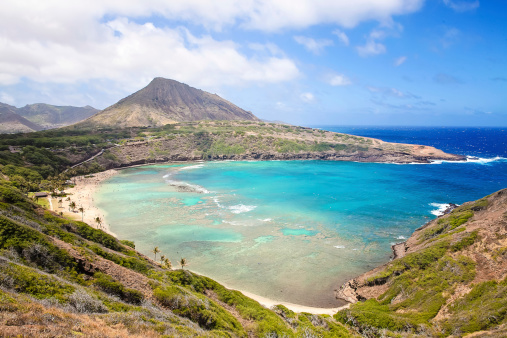 In an effort to integrate more renewable energy, improve customer service and help pay for operating costs, Hawaiian Electric has proposed the first increase of Oahu base rates in nearly six years. Specifically, the request is for a 6.9% increase in revenues (or $106 million).

If the request is approved, says the utility, a typical Oahu residential customer using 500 kWH/month would see an increase of $8.71/month to $141.03.

Thanks to lower fuel prices and cost-containment efforts, bills reflecting the new rates – if the full amount were approved today – would still be lower than the average bill in 2015, according to Hawaiian Electric.

After the proposal is reviewed by the Public Utilities Commission, any change would likely not take effect until the second half of 2017 (at the earliest). The rate filing is part of a required periodic regulatory review, the utility explains.

As part of the filing, Hawaiian Electric is proposing new benchmarks to measure its performance and link certain revenues to goals in key areas, including customer service, reliability, and communication for a rooftop solar interconnection process.

Since 2011, Hawaiian Electric says it has spent more than $900 million replacing and upgrading equipment to improve the efficiency and resilience of the Oahu power grid. During the same period, the number of approved private rooftop solar systems on Oahu has risen from 5,000 to nearly 54,000.