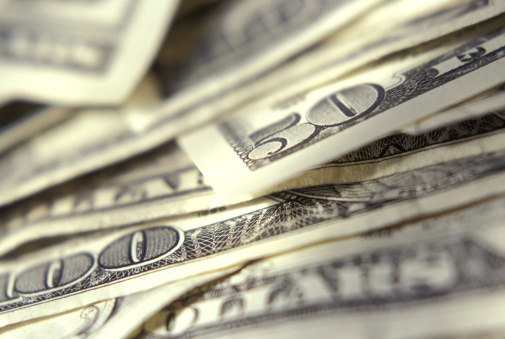 Last year, Gov. David Ige, D-Hawaii, signed a bill that mandates state utilities procure 100% of their electricity from renewable energy sources by 2045. According to a new report, however, it may come at a cost of $8 billion just to upgrade Hawaii’s infrastructure in order to meet the goal.

Pacific Business News cites a panel discussion held at yesterday’s Hawaii Clean Energy Day, where John Cole, who used to be with the Hawaii Public Utilities Commission (PUC), said these billions of dollars would come from Hawaiian Electric Co., as well as developers or ratepayers.

The report says Ige also chimed in on the $8 billion price tag: “All the easy projects have been done or contemplated. It does get harder as we move forward. How do we wrap up renewables without overbuilding or overburdening ratepayers?”

In a recent filing with the PUC, Hawaiian Electric Co. Inc. reported record-high renewable energy use for the state in 2015: The consolidated RPS for Hawaiian Electric, Maui Electric and Hawaii Electric Light combined was 23.2% – an increase from 21.3% for 2014.

The full Pacific Business News coverage can be found here.