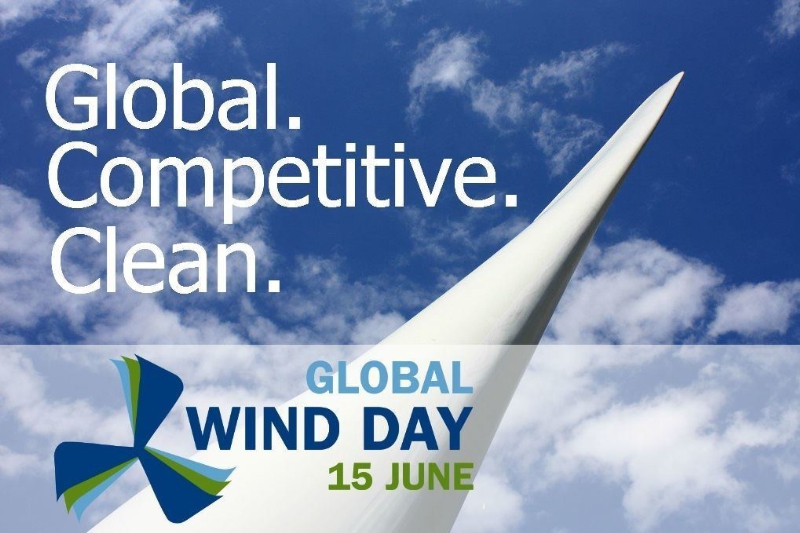 As governments continue to struggle with high unemployment rates in many parts of the world, both the current reality and future potential for employment in the wind industry has become increasingly significant, adds GWEC.

“We are getting bigger, better and cheaper. The wind industry has witnessed record growth in recent years, which not only helps the world to meet the climate goals agreed in Paris but also generates much needed new jobs and boosts local economies: to the tune of about $110 billion last year,” explains Steve Sawyer, GWEC’s secretary general.

In the meantime, corporations are increasingly investing in wind energy. According to GWEC, clean energy procurement is standard practice for some of the largest and most profitable companies in the world, including Apple, Facebook, Microsoft, Google, Lego, AT&T, DuPont, General Motors, HP, Sprint and Walmart.

Led by wind, renewables are transforming the power sector and bringing along a host of other environmental, social and economic benefits across the globe, says GWEC, which adds that the macroeconomic effects are increasingly a factor in political decision-making about our future energy choices.

More on IRENA’s report can be found here.