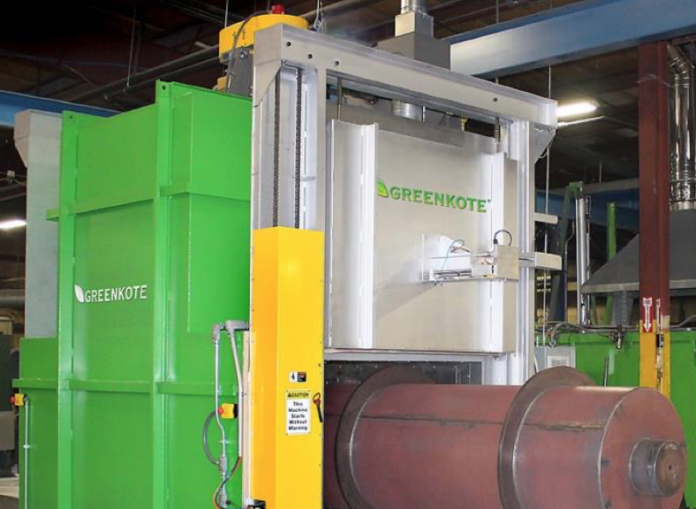 Greenkote, a global provider of advanced anti-corrosion metal coatings, has expanded production capacity at its headquarters facility in Brook Park, Ohio. The expansion comes in response to an upsurge in demand for corrosion protection on environmentally-exposed metal fasteners and hardware in a number of different industries.

“I don’t know if climate change may be a part of it, but we’re seeing notable increases in anti-corrosion coating orders for all kinds of different metal parts that are exposed to the elements,” says Mark Gore, CEO of Greenkote. “The orders are coming from a range of sectors, including wind power generation, electric power distribution and others. These are all applications that have fasteners, fixtures and other metal hardware exposed to long-term outdoor atmospheric corrosion.”

Greenkote can be applied to a broad range of metal parts, from threaded fasteners to stamped and cast pieces, in sizes from 0.2 to 78 inches. The company notes that due to this diversity of offerings as well as its ability to protect fasteners, fittings, castings, stampings and numerous other metal parts that are exposed to weather and corrosive environments at low and high temperatures, its solutions are applicable to various metal parts of wind turbines.

Proprietary Greenkote coatings have been replacing several older anti-corrosion processes such as galvanizing, hot-dip, sherardizing and metal flake. In addition to increased corrosion protection, Greenkote notes its technology provides superior adhesion, longer wear and more conformal coverage, which allows its use on complex geometries such as small threaded parts. The solution also eliminates metal failures caused by hydrogen embrittlement, an intrinsic problem with many traditional coatings. Greenkote is applied by a patented zinc-based dry thermal diffusion process that requires no hazardous chemicals and produces no toxic byproducts. Consequently, it is friendly to humans and to the environment. 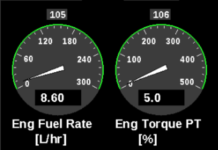 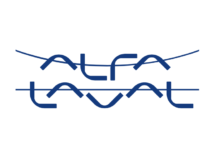 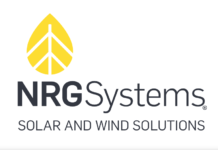