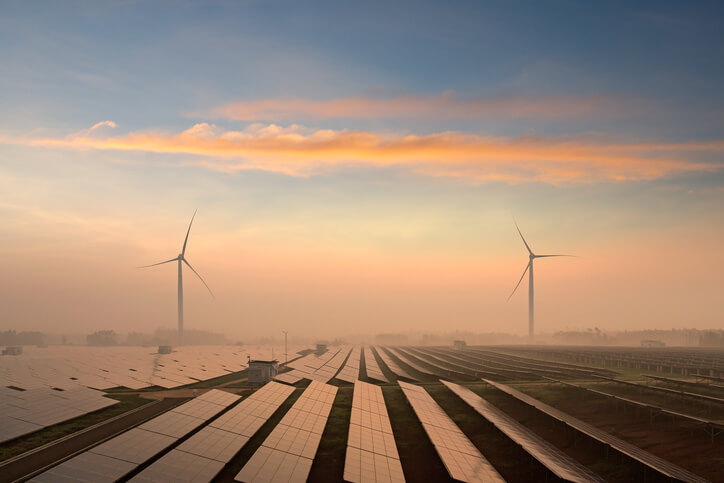 According to the organization, both companies are currently using less than 2% renewable energy, putting them far behind many leaders in the tech industry, including Apple and Google. Telecom competitor Sprint is also ahead of AT&T and Verizon; it has a goal of securing 10% of the company’s energy from renewable sources in 2017, Green America says.

The new campaign is on Green America’s website, Facebook page and a dedicated action page to mobilize customers nationwide to call on AT&T and Verizon to make public commitments of 100% renewable energy in their respective operations by 2025.

“AT&T and Verizon are clearly behind the curve when it comes to adopting renewable energy to power their massive data centers,” states Todd Larsen, executive co-director of consumer and corporate engagement at Green America. “As more and more companies recognize their obligations to lower their emissions and help the U.S. meet the goals of the Paris climate accords, our two largest cell phone providers are clearly lagging behind leaders like Google and Apple. Now is the time for both companies to make a commitment and provide a timeline to get to 100 percent renewable energy.”

Despite rapid growth in cellular data demands over the past several years, both AT&T and Verizon have managed to keep their energy use relatively constant, says Green America. On their websites, they highlight their efforts to reduce their energy intensity – the amount of network traffic per megawatt of electricity. Though energy efficiency is a crucial step, AT&T and Verizon are still using millions of megawatts of electricity, mostly supplied by fossil fuels, the group claims.