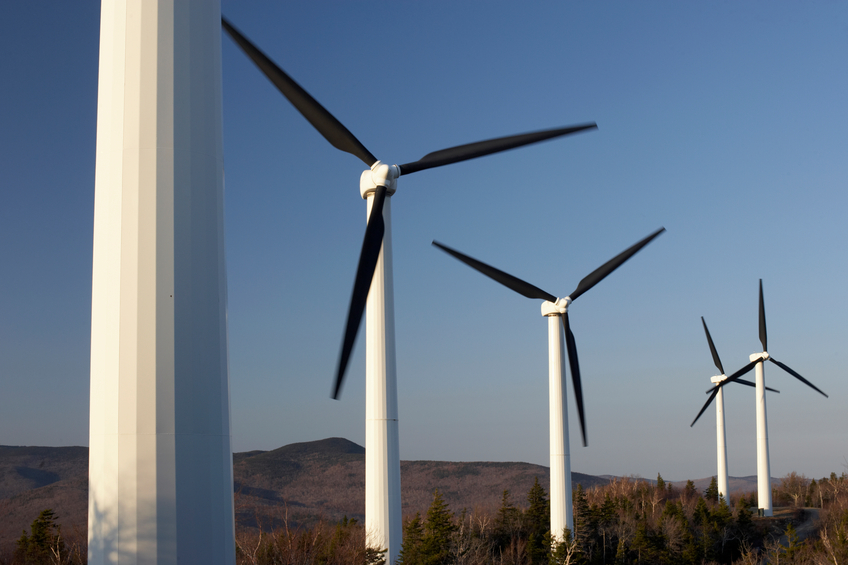 Days after legislators met to alter the previously vetoed bill, Vermont’s governor, Peter Shumlin, has signed into law S.260, which is designed to improve regional and town energy planning and enhance community input into the siting of energy projects.

The legislature passed S.260 on June 9 after a previous version, S.230, was shut down by the governor over concerns including wind turbine sound standards.

The original legislation would have required wind turbines to be “no higher than 10 decibels above ambient background.” At last Thursday’s session to alter the bill, legislators decided, instead, that this standard would apply only to wind projects under 500 kW so as not to deter developers from building larger-scale wind.

In addition, the legislation – which the Vermont General Assembly lists as “nearly identical to S.230” – provides regional planning commissions and towns with “substantial deference” before the Public Service Board when their plans have been determined to be consistent with state energy and climate goals.

Funding and training to support planning efforts will be available through the regional planning commissions working in concert with the Department of Public Service and the Vermont League of Cities and Towns. The new law requires planning across sectors to include electricity generation, electric and thermal efficiency, and transportation.

“This new law provides a roadmap for how we continue to transform our energy system in Vermont while improving opportunities for our communities to have a say in the process,” says Shumlin. “This comprehensive legislation brings to conclusion a sometimes challenging but necessary discussion about how to best plan for the locally produced clean energy we need.”

Other provisions of the bill include establishing as follows:

The governor continues, “I am so pleased that the legislature was able to address the concerns I raised and get the language in this bill right. Now we can foster strong community participation in planning for Vermont’s energy future while also providing new wind energy sound standards that are rational and will not take an important renewable energy technology off the table at a time when Vermont is leading the nation in per capita clean energy jobs.”

Sen. Chris Bray, author of the legislation, says, “This is a powerful tool for our state’s towns and regional planning commissions, and it’s a tool that will serve us well in the decades ahead as we continue to transform our generation and use of energy in Vermont.”

Fran Putnam of the Weyeridge Energy Committee notes that some communities have voiced concerns about renewable energy project siting. However, Putnam, explains, S.260 “strikes an appropriate balance between those concerns and the need to get 90 percent of Vermont’s energy from renewable sources by 2050.”

“The Weybridge Energy Committee can now work with our local planning commission to modify our town plan to take advantage of the provisions of this new law.”