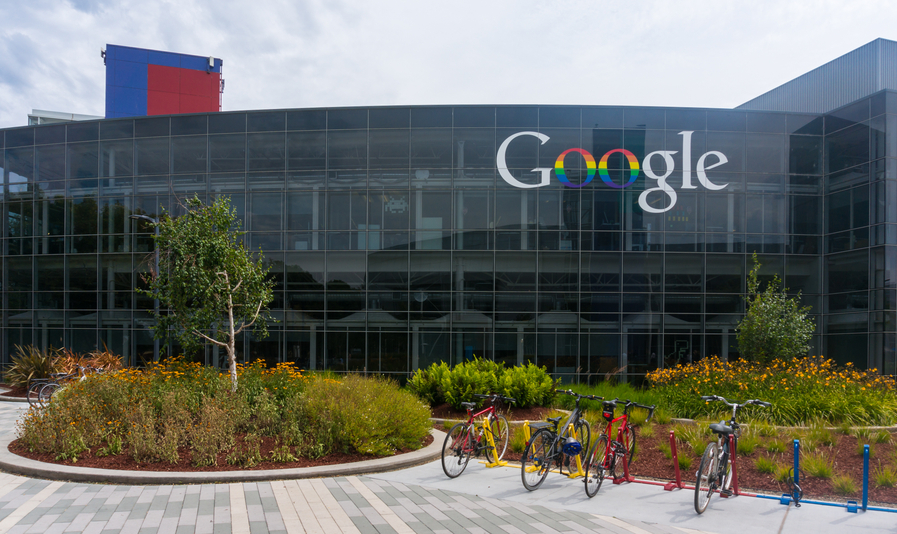 In its latest renewables move, Google has committed to purchase 100% of the output of a 160 MW Norwegian wind power farm to be built south of Stavanger, Norway, through a 12-year power purchase agreement (PPA).

According to a joint release from Google, asset manager BlackRock, and wind farm developers and operators Zephyr and Norsk Vind Energi, the deal will power Google’s European data centers. The companies state that the new PPA is Google’s first in Norway and the 17th agreement globally to procure renewable energy for its data centers.

Developers will now commence construction of the new wind farm, which will include 50 Siemens 3.2 MW units. The companies say the project has already received all of the relevant planning approvals and permits.

Funds managed by BlackRock, a renewable energy investor with over $2.5 billion of renewable equity assets under management, are providing equity financing for the project. In addition, SunEdison was an integral part of the development and structure of the financing of the project.

“Google has been carbon-neutral since 2007, and we are committed to powering 100% of our operations with renewable energy sources,” says Marc Oman, European Union energy lead for Google’s global infrastructure. “Today’s announcement, Google’s first wind power deal in Norway and the largest to date in Europe, is an important step towards that commitment.”