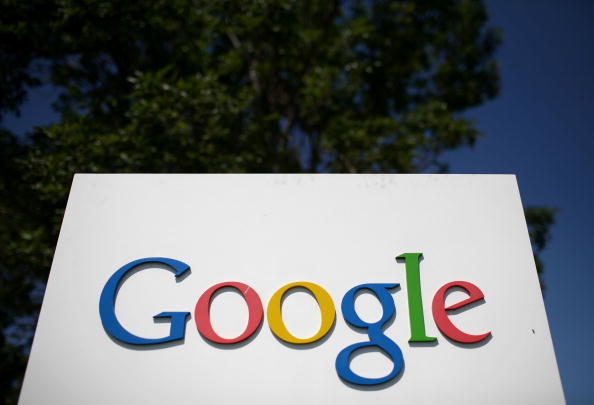 Chicago-headquartered Invenergy says it has signed a 225 MW wind power purchase agreement (PPA) with Google to provide the tech giant with renewable energy to help support its data center operations.

Google first announced this deal in December during the COP21 conference in Paris. Invenergy says it is one of six renewable energy companies Google partnered with for a total 842 MW of renewable energy across three countries.

Of the six agreements, this PPA is the largest, according to Invenergy, which adds that in total, the announced deals almost double the amount of renewable energy that feed Google’s data centers worldwide.

This agreement with Google includes the sale of wind energy from the Bethel Wind Energy Facility, located in Texas. Invenergy will provide 225 MW of capacity – resulting in approximately 965,000 MWh of annual energy, generated in Texas and delivered into the Southwest Power Pool.