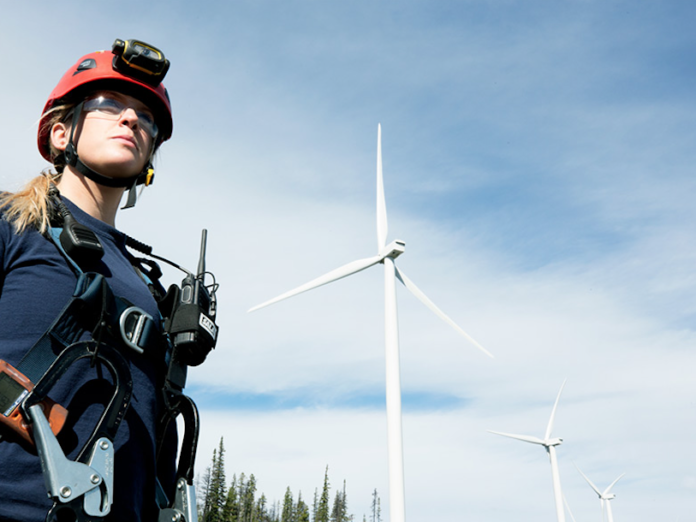 This certification, which follows a provisional type certification announced in June, provides independent verification that GE’s turbines will operate safely, reliably and according to design specifications. It is a key step in enabling customers to obtain financing when purchasing the turbines.

The process of certifying the Haliade-X involved a series of tests on a 12 MW prototype located in Rotterdam and tests of the turbine’s 107-meter blades at the U.K.’s Offshore Renewable Energy (ORE) Catapult in Blyth and the Massachusetts Wind Technology Testing Center in Boston.

“This is a key milestone for us as it gives our customers the ability to obtain financing when purchasing the Haliade-X,” says Vincent Schellings, CTO for offshore wind at GE Renewable Energy. “Our continued goal is to provide them the technology they need to drive the global growth of offshore wind as it becomes an even more affordable and reliable source of renewable energy.”