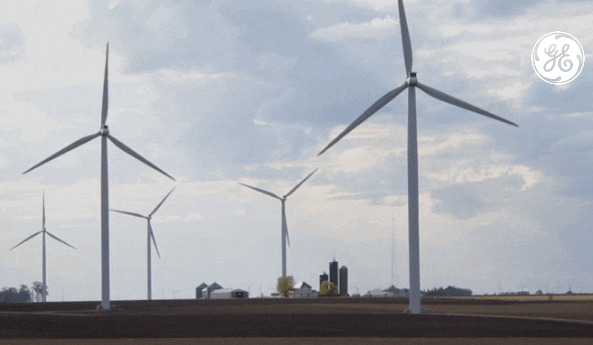 GE has announced the appointment of six new company officers, including a new exec for its renewable energy business.

Prior to joining GE, Isaza spent his entire career at ABB Group, where he progressed through many executive positions in sales globally. Isaza earned a master’s degree in electrical engineering from Genoa University in Genoa, Italy, and has been a lieutenant officer instructor at the country’s Antiaircraft Academy.