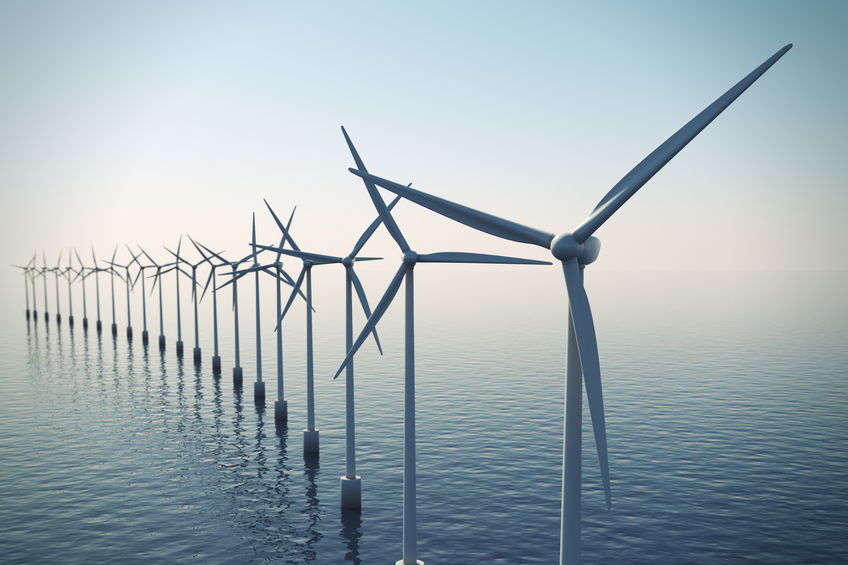 GE says that five 370-ton nacelles are scheduled to begin their voyage to the U.S. in the coming days. They will equip the Block Island Wind Farm, the first offshore wind farm in the U.S.

The Block Island project is situated off the coast of Block Island, R.I., on the East Coast of the U.S. The Haliade turbines, ordered by Deepwater Wind, will be installed starting in August.

With a total capacity of 30 MW, the Block Island Wind Farm will produce 125,000 MWh of electricity per year – enough to supply electric power to 17,000 households. It will be connected to the grid by the end of the year.

According to GE, the industrial site at Saint-Nazaire was designed to produce up to 100 turbines per year.

The Saint-Nazaire plant will also be the assembly site for 66 wind turbines intended for the Merkur wind farm in Germany, as well as the 238 turbines slated to equip the three French wind farms in Saint-Nazaire, Courseulles-sur-Mer and Fécamp installed by EDF Energies Nouvelles.