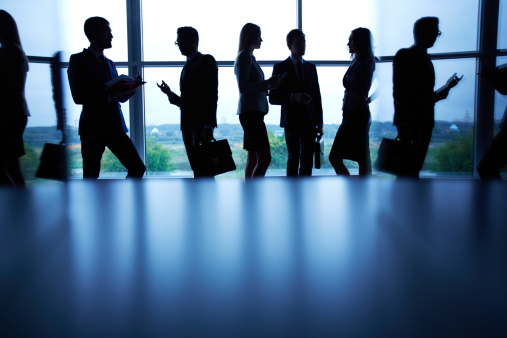 Following the Gamesa-Siemens merger, the new combined company has announced first appointments for the joint management team and has named Rosa Garcia non-executive chairwoman of the board.

The combined company says that Ignacio Martin, former executive chairman of Gamesa, will continue as CEO of the combined company for the transition phase before he hands the position over to the next management generation. As indicated, Martin intends to begin this transition phase by supporting the selection process and then retiring afterward. The board of directors’ newly constituted Appointment and Remuneration Committee will immediately begin the selection process for the new CEO.

Further, David Mesonero will be the chief integration officer, in addition to his current responsibilities as head of corporate development. And as mentioned, Garcia, CEO for Siemens in Spain, has been appointed non-executive chairwoman of the board.

The board of directors also confirmed the new company brand reflecting the joint strengths of the united company and agreed on the new company name – Siemens Gamesa Renewable Energy – to be submitted for approval at the Annual General Shareholders Meeting, taking place in June. Until then, the company will use the new brand but will continue to operate under the legal entity name Gamesa Corporación Tecnológica.

“Siemens Gamesa Renewable Energy’s future could not be in better hands, as it is equipped with a top-notch executive team and workforce, which will shape the renewable energy industry of tomorrow. My responsibility during this next stage is to ensure the success of the natural succession process,” says Martin.

As reported, Siemens Gamesa Renewable Energy will immediately focus on generating value creation for its stakeholders as a result of the strong industrial logic of the combination of Siemens’ wind business and Gamesa. This merger will enhance the competitive positioning of the combined company due to the scale and high complementarity nature of the combined businesses.

In total, the merged company has close to 27,000 employees and products and technology installed in more than 90 countries. The united company has a combined annual revenue of EUR 11 billion, an order backlog of EUR 21 billion and a global installed capacity of 75 GW.

The registration of the merger in the Mercantile Registry of Biscay took place on April 3.