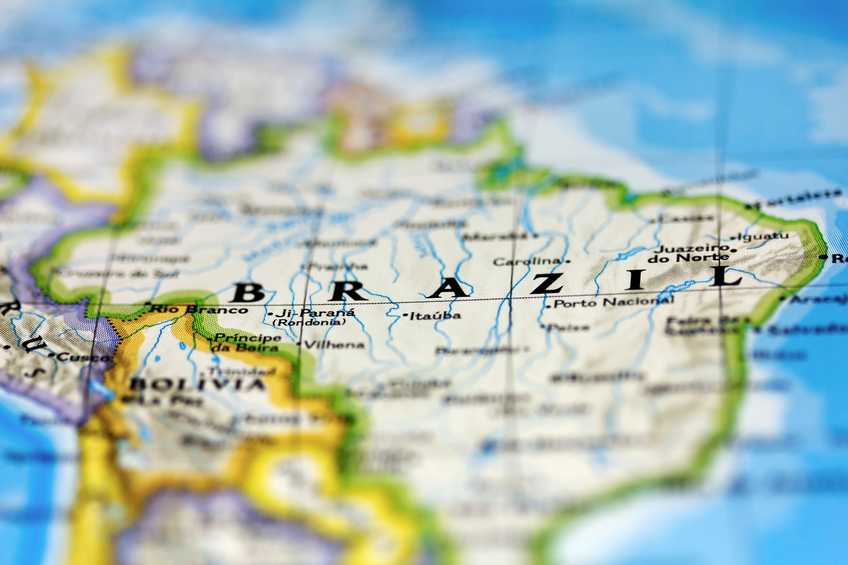 Gamesa has received an order for the supply of 13 of its G114-2.1 MW turbines for the Vila Acre wind facility, located in the state of Rio Grande do Norte, in northeastern Brazil. This marks its first order from French electricity producer Voltalia.

The order will total 27.3 MW and further solidifies Gamesa’s positioning in the country, the company notes.

Moreover, Gamesa says the Brazilian order book for this turbine has already exceeded the 1 GW mark, making it one of the most contracted products in 2015 energy auctions.

As previously reported, Gamesa recently landed 460 MW of new orders in India for its G97-2.0 MW class S and G114-2.0 MW class S turbines, as well as entered the Dutch market with an 11 MW order for its G58-850 kW and 10 G52-850 kW turbines – a new market for the company. Gamesa plans to expand in both the onshore and offshore sectors beyond 2017 and is continuing to develop its products and services in order to meet the demands of its markets.