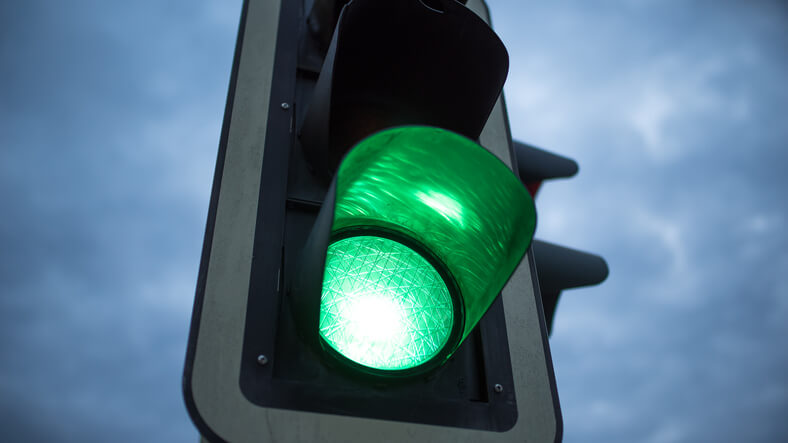 After almost seven years of interagency and stakeholder collaboration and environmental analysis, the U.S. Forest Service (USFS) has released its final records of decision for the multi-state TransWest Express (TWE).

The ROD, authored in a letter by Chad E. Hudson, deputy forest supervisor, states that the decision green-lights “the construction of powerlines across portions of National Forest System lands in Utah.”

According to the USFS, TWE would carry enough power for almost 2 million homes. The project would connect renewable power with consumers in the desert southwest via a high-voltage, direct-current transmission system. The project, including alternatives, would cross parts of Wyoming, Colorado, Utah and Nevada.

According to the developer, TransWest Express LLC, the system would directly and efficiently access diverse renewable energy supplies while reducing greenhouse-gas emissions. For example, Power Company of Wyoming’s massive, 3 GW Chokecherry and Sierra Madre Wind Project is planned to be built on 220,000 acres south of Rawlins, Wyo.

Specifically, the TWE project route extends from south-central Wyoming to the site of a potential interconnection near Delta, Utah, and then to the Marketplace Hub near the Hoover Dam in southern Nevada, which provides interconnections to the California, Nevada and Arizona grids, the developer explains.

TransWest notes it has committed to hundreds of project-specific mitigation measures; best-management practices; and conservation actions designed to avoid, minimize and mitigate potential impacts of the project to the environment.

The developer says TWE would also strengthen the resiliency and reliability of the western U.S. electric grid by adding 3 GW of “backbone” transmission capacity connecting the Desert Southwest and Rocky Mountain regions.

The Bureau of Land Management (BLM) and Western Area Power Administration (WAPA) were joint lead federal agencies for conducting and completing the environmental analysis for the TWE project, as required by the National Environmental Policy Act (NEPA). The USFS participated as a cooperating agency for the NEPA process.

The developer notes that the route identified in the USFS ROD follows and aligns with the BLM and WAPA decisions.