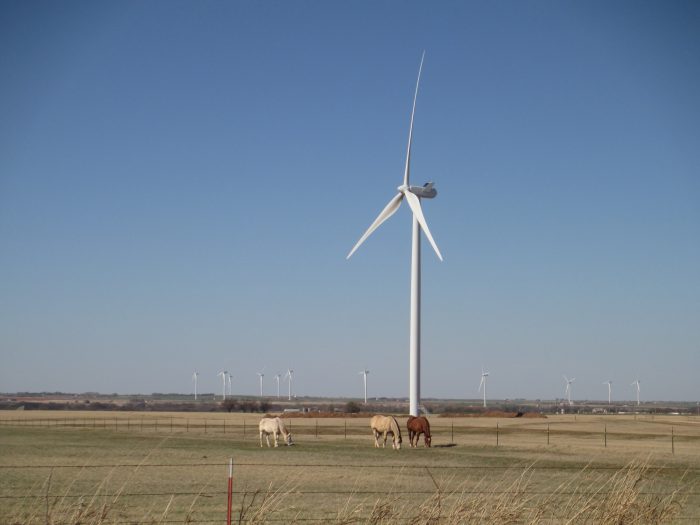 Pensacola, Fla.-based Gulf Power is looking to bring to its energy mix an additional 94 MW of wind power from the Kingfisher Wind farm in Oklahoma.

Gulf Power, an investor-owned energy provider with all its common stock owned by Atlanta-based Southern Co., serves more than 447,000 customers in eight counties throughout northwest Florida.

Since January, the project has been producing 178 MW of energy for Gulf Power. Now, the energy provider is seeking approval from the Florida Public Service Commission (FPSC) to bring its total purchased power from the project up to 272 MW.

If the additional 94 MW are approved by the FPSC, Gulf Power says renewable energy sources will comprise approximately 9% of the company’s energy mix (once the construction of Gulf Power’s military solar projects in northwest Florida are complete).