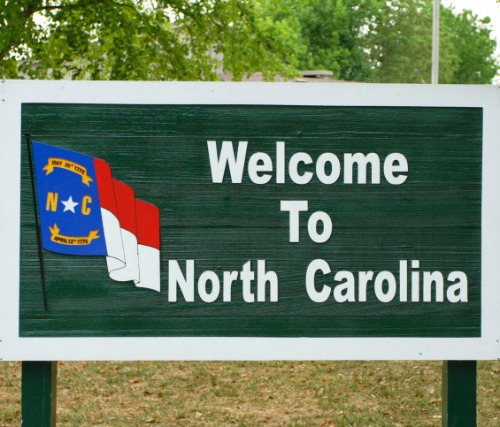 According to signee Environment North Carolina, the letter comes in the wake of the recent passage of H.B.589, which included an amendment to set an 18-month moratorium on onshore wind power developments. After signing the bill into law, Cooper issued Executive Order 11, which expressed support for wind power. Though the order was a promising statement about the future of offshore wind, says Environment North Carolina, the letter signees are urging him to go further by backing it up with tangible investments and a specific target for wind energy production.

In January of this year, Avangrid Renewables won the rights to develop an area of 122,405 acres off the coast of Kitty Hawk. That area alone is capable of providing enough clean power for 500,000 homes, says Environment North Carolina.

“North Carolina has immense potential to harness the vast energy from the winds off its shores,” says Connor Rockett on behalf of Environment North Carolina. “A clear commitment from the governor to develop and invest in offshore wind power would help transition us from fossil fuels and move North Carolina closer to a future powered entirely by clean, renewable energy.”

The letter also highlights “the risk that sea level rise and storm surges pose to North Carolina’s thriving coastal economy and ecosystem.” With these coastal communities and landscapes under threat from climate change, the letter cites the importance of the rapid adoption of clean energy technologies, says Environment North Carolina.

“Meaningful progress on this clean, renewable energy source is now more critical than ever as the window of time to combat global climate change narrows,” adds David Carr, general counsel at the Southern Environmental Law Center. “With action stalling at the federal level, it is up to states to take the lead in reducing carbon emissions.”

Rockett adds, “The development of offshore wind power in North Carolina will fit in with efforts across the nation to reduce fossil-fuel usage and ultimately respond to the challenges posed by global climate change.”