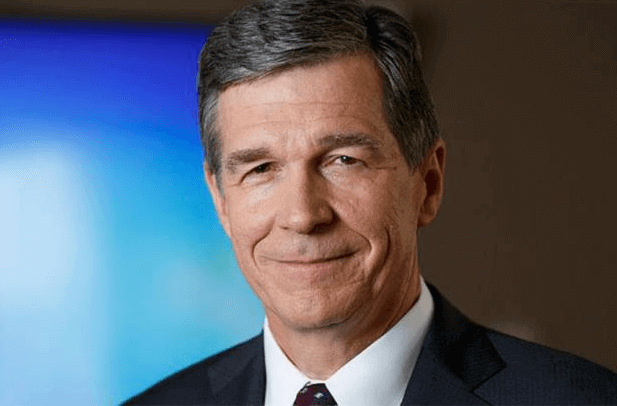 Citing the importance of the legislation for the solar industry, Gov. Roy Cooper, D-N.C., has signed into law H.B.589, an energy bill that establishes a moratorium on new wind farm permits through 2018. However, making it clear that he opposes the wind side of the bill, Cooper has also signed an executive order aimed at mitigating the effects of the moratorium.

“A strong renewable energy industry is good for our environment and our economy,” the governor states in a press release. “This bill is critical for the future of significant increases in our already booming solar industry.”

For solar, H.B.589 establishes, among other measures, a competitive bidding process for solar developers to control costs and foster market-driven solutions for power customers in the state.

Cooper continues, “I strongly oppose the ugly, last-minute, politically motivated wind moratorium. However, this fragile and hard-fought solar deal will be lost if I veto this legislation and that veto is sustained.”

Speaking out against the moratorium earlier this month, the American Wind Energy Association explained that under the new bill, which cites concerns for disruptions at military bases, neither the Department of Environmental Quality (DEQ) nor the Coastal Resources Commission would be able to issue a permit for a new wind project or wind project expansion until Dec. 31, 2018.

Specifically, the moratorium will “allow the General Assembly ample time to study the extent and scope of military operations in the state … and to consider the impact of future wind energy facilities and energy infrastructure on military operations, training and readiness.”

However, Cooper’s newly signed Executive Order No. 11 “directs DEQ to continue recruiting wind energy investments and to move forward with all of the behind-the-scenes work involved with bringing wind energy projects online, including reviewing permits and conducting pre-application review for prospective sites,” the governor says.

“I want wind energy facilities to come online quickly when this moratorium expires so our economy and our environment can continue to benefit,” he adds.

The executive order states that North Carolina “is the most military-friendly state in the country, and the wind permit process already rightly directs the [DEQ] to consider military bases and flight paths when permitting wind farms.”

Also, considering that the population of the state is expected to expand to 12.1 million people by 2035, “government and industry” will need to take “prudent steps to meet North Carolina’s future energy needs.”

In a statement, Armando Pimentel, president and CEO of NextEra Energy Resources, says, “We applaud Governor Cooper’s efforts through the signing of H.B.589 to create new opportunities for solar development in the state. We share Governor Cooper’s view that the wind moratorium is unnecessary, appreciate his executive order to mitigate its negative consequences and are hopeful that the study of the potential impacts of wind projects on military bases is completed expeditiously. We have successfully sited a number of wind projects near military bases throughout the country, working with local and federal agencies, as well as other stakeholders, and are certain that any potential issues or concerns can be resolved quickly to ensure a timely end to the moratorium.”