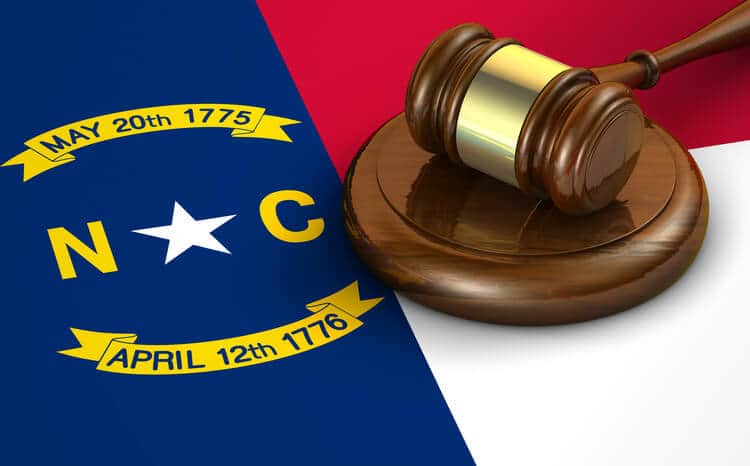 A North Carolina bill seeking a moratorium on new wind farm permits through 2018 due to military concerns is awaiting a final decision from Democratic Gov. Roy Cooper.

If passed, neither the Department of Environmental Quality nor the Coastal Resources Commission would be able to issue a permit for a new wind project or wind project expansion until Dec. 31, 2018. The bill says the moratorium would “allow the General Assembly ample time to study the extent and scope of military operations in the state … and to consider the impact of future wind energy facilities and energy infrastructure on military operations, training, and readiness.”

Notably, AWEA points out that there is already an existing Department of Defense process to evaluate, and if necessary, block wind farms. That process was strengthened in the FY17 National Defense Authorization Act.

“We’re calling on Governor Cooper to veto this bill due to the unnecessary, anti-business regulation slipped in at the final moment. If the bill stands, it will cast a shadow on North Carolina, a state currently on the leading edge of wind energy development in the Southeast,” states Andrew Gohn, eastern region policy director for AWEA. “North Carolina had just made a big step forward completing its first major wind energy project, one of the very first in the Southeast, bringing jobs and millions in private investment with it. Other North Carolina wind projects are close behind, but this moratorium will send their investment to other states who welcome economic growth.”

North Carolina recently became the 41st state to host a utility-scale wind project. Though wind development is just getting started in North Carolina, the industry already employs close to 2,000 Americans in the state, including at 26 active factories, according to AWEA.

“Over 53,000 wind turbines are in operation in 40 other U.S. states – some in close proximity to military bases – with no issues reported, no base missions harmed and national security protected,” continues Gohn. “The current Department of Defense wind project review process works. As a result, no wind project has ever been built over the objection of the Department of Defense.”

He adds, “The wind industry supports American servicemen and servicewomen at home and abroad. In fact, the wind industry employs veterans at a rate 50 percent higher than the national average. Unfortunately, passing laws like this one hurts, rather than helps, our national security and energy independence.”