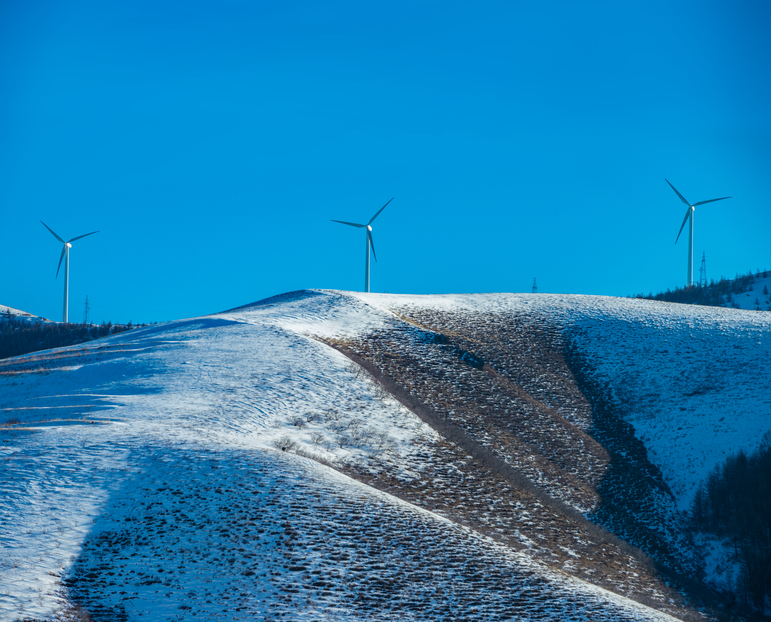 The National Science Foundation (NSF) recently granted $500,000 to the Coordinated Science Laboratory (CSL) of the University of Illinois at Urbana-Champaign for a project that aims to boost the efficiency of wind turbines.

The team is led by CSL professors Carolyn Beck, Angelia Nedich and Alex Olshevsky. According to the university, the goal of the NSF grant – entitled “Design of Network Dynamics for Strategic Team-Competition” – is to create a method that allows each unit of a team to perform well individually, despite unstable conditions, while maximizing output as a group.

“Wind turbines, for example, work in a team to produce electricity,” explained Beck, an associate professor of industrial and enterprise systems, in a news release from the university.

“We want to figure out ways to group them, set their blade angles and rotation speeds, so that we’re maximizing power output, even given the nature of the wind blowing different ways at different times and at different speeds,” she said.

Lucas Buccafusca, a graduate student at the school, has been looking at the dynamics of wind turbines and developing techniques that capitalize on the symmetry of the system in order to maximize power output.

“It is pretty complicated: Each rotating blade creates a downstream wake, and every turbine faces the problem of setting an appropriate rotation speed under complex interactions,” he said. “The problem is to determine rotation speeds for the individual turbines that maximize the total energy from the wind while dealing with the wake effects from neighboring turbines and unpredictable variations in the speed and direction of the wind.”