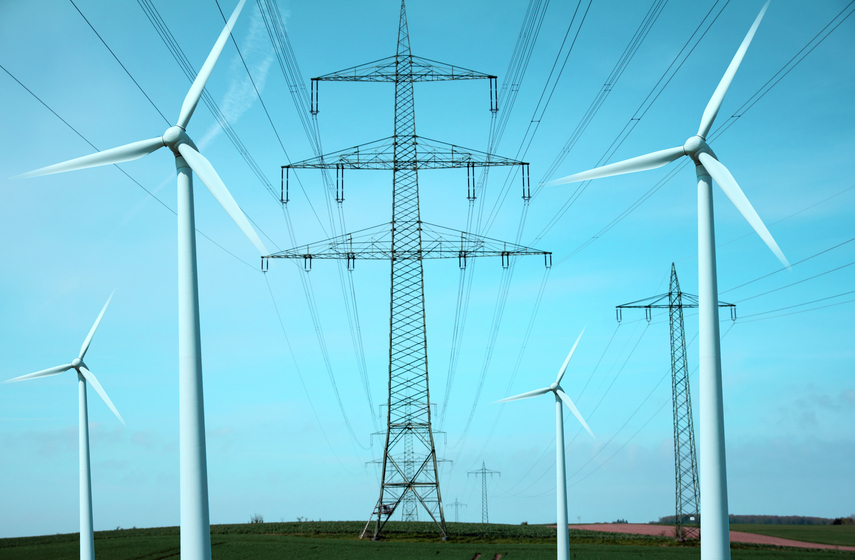 According to the latest U.S. Energy Storage Monitor, a quarterly publication from GTM Research and the Energy Storage Association (ESA), the U.S. deployed 41.2 MW of energy storage in the second quarter of 2016 – an increase of 126% over the first quarter of the year.

Year over year, energy storage deployments were up just 1%. What the market lacked in annual growth, however, it made up for in geographic and market-segment diversification.

The report says the largest front-of-the-meter project was not deployed in either PJM territory or California, the perennially leading markets, but rather in MISO’s territory in Indiana. In fact, PJM territory and California together accounted for only 35% of the megawatt capacity and 47% of megawatt-hour capacity deployed in the quarter – their lowest contribution in more than three years. The report says that by the end of the year, though, California will reclaim its position as the nation’s top storage market, as several megawatts of storage are slated to be installed in record time to help ease Aliso Canyon-related capacity issues in Southern California.

“This quarter marked several storage firsts, such as the first grid-scale project in MISO and a large solar-plus-storage at a municipal utility in Ohio,” said Ravi Manghani, GTM Research’s director of energy storage. “Additionally, the industry received a big boost from the White House, with recently announced public and private commitments that will result in 1.3 GW of new storage deployments and, more importantly, spur a billion dollars in storage investments.”

Behind-the-meter deployments, which consist of residential and commercial energy storage systems, grew 66% year over year. The report attributes this success to improving economics and adoption in new state markets.

“The industry continues to surpass milestones, fueled by increased value and market opportunities, as well as plummeting system costs,” said Matt Roberts, executive director of the Energy Storage Association. “After record-breaking deployments in 2015, the energy storage industry is on pace to grow another 30 percent this year – increasing grid flexibility, efficiency and resiliency along the way.”

According to the report, the U.S. is on track to deploy 287 MW of energy storage this year.