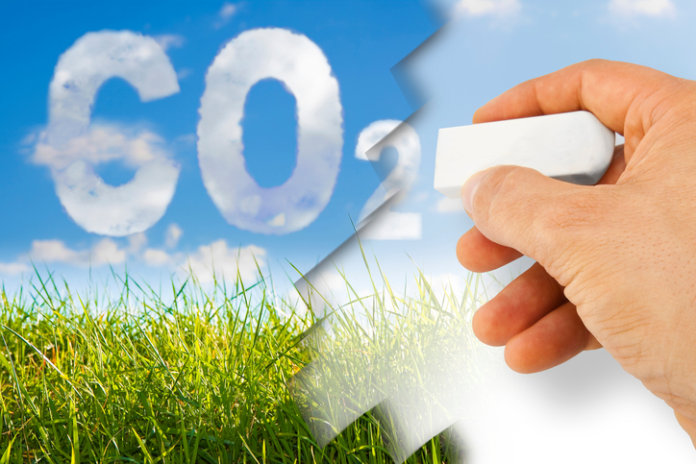 The U.S. Environmental Protection Agency (EPA) has issued an advance notice of proposed rulemaking (ANPRM) to solicit public input as it considers the next regulatory steps to limit greenhouse-gas (GHG) emissions from existing power plants.

According to the EPA, the ANPRM is a separate but related action to the Oct. 16 proposal to repeal the Obama administration’s Clean Power Plan (CPP). In that proposal, the EPA claimed the regulation exceeds the agency’s statutory authority.

“Consistent with our commitment to the rule of law, we’ve already set in motion an assessment of the previous administration’s questionable legal basis in our proposed repeal of the Clean Power Plan. With a clean slate, we can now move forward to provide regulatory certainty,” says Scott Pruitt, EPA administrator, in a press release. “Today’s move ensures adequate and early opportunity for public comment from all stakeholders about next steps the agency might take to limit greenhouse gases from stationary sources in a way that properly stays within the law and the bounds of the authority provided to EPA by Congress.”

The summary of the ANPRM states that the agency is “considering proposing emission guidelines to limit greenhouse-gas (GHG) emissions from existing electric utility generating units (EGUs) and is soliciting information on the proper respective roles of the state and federal governments in that process, as well as information on systems of emission reduction that are applicable at or to an existing EGU, information on compliance measures, and information on state planning requirements under the Clean Air Act (CAA).”

The agency maintains that the ANPRM does not propose new regulations or requirements; rather, it offers the public the opportunity to comment on specific topics for the agency to consider in developing a potential future proposed rule.

According to a fact sheet released by the EPA, the ANPRM comes in light of the Supreme Court’s stay of the CPP last year, as well as the “underlying statutory scheme.” In March, President Donald Trump told the EPA to “suspend, revise or rescind four actions related to the Clean Power Plan that would stifle the American energy industry.” In its October proposal to repeal the climate change initiative, the agency claimed the CPP was “premised on a novel and expansive view of agency authority that the Trump administration now proposes to determine is inconsistent with the Clean Air Act.”

Notably, the fact sheet says the EPA plans to hold three “public listening sessions” on the proposed CPP repeal in San Francisco; Gillette, Wyo.; and Kansas City, Mo., with dates to be announced in the coming weeks. Last month, the agency went to what it called “the heart of coal country” to hold the only public hearing on the proposal.

In response to the EPA’s ANPRM, Joanne Spalding, the Sierra Club’s climate counsel, says in a statement, “The Clean Power Plan is an affordable, flexible solution to cut carbon pollution and save lives, but Scott Pruitt wants to appease the coal industry by replacing it with a weaker, polluter-approved alternative. The Clean Power Plan is supported by large majorities of the American public and stands on solid legal footing. If we’ve learned anything from the devastating hurricanes and wildfires of 2017, it’s that the Clean Power Plan should be made stronger to address the climate crisis – not repealed or weakened to prop up failing polluters. This is another step to do away with these vital safeguards, but it is far from a concrete proposal, and we fully intend to fight any dangerous step backward with every tool we have.”

Likewise, Environment America has issued a statement in opposition to the EPA’s announcement: “The massive damage delivered by Hurricanes Harvey, Irma and Jose is a stark reminder why we need leaders who take global warming seriously. Instead, President Trump is recklessly moving to dismantle the Clean Power Plan – a step that won’t bring back coal-mining jobs but will deliver dirtier air, more global warming, and less renewable, made-in-America energy.”

The EPA says it will take comment on the ANPRM for 60 days after publication in the Federal Register. More information, including the ANPRM and fact sheet, is available here.