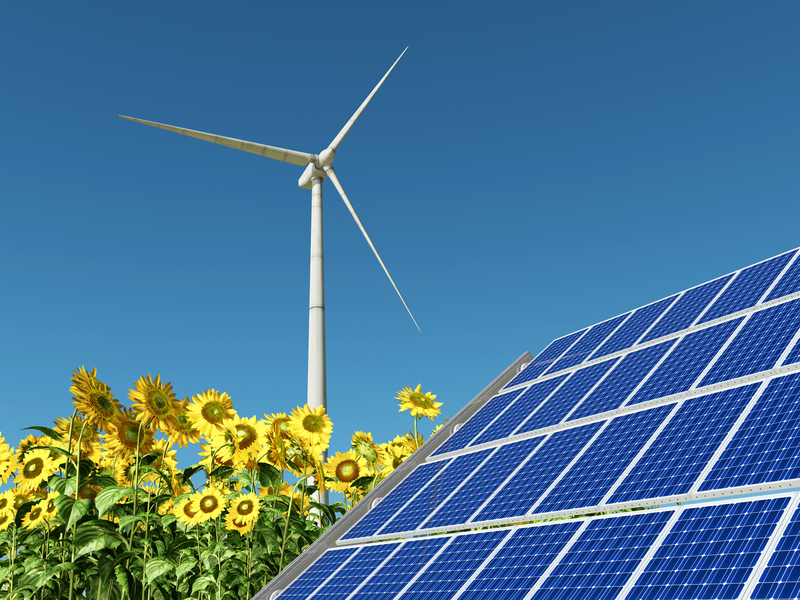 Located on the southwest side of Indianapolis at the IPL Harding Street Station, the grid-scale, battery-based system features AES’ Advancion 4 technology and will be used to provide primary frequency response. IPL says the system can instantaneously match supply and demand of electricity and also increases the ability to balance out intermittent resources such as wind or solar energy.

“IPL is transforming its generation fleet and taking an all-of-the-above approach to create innovative energy solutions,” says Rafael Sanchez, president and CEO of IPL. “The way IPL is diversifying its energy mix will significantly reduce dependence on coal while keeping costs competitive.”