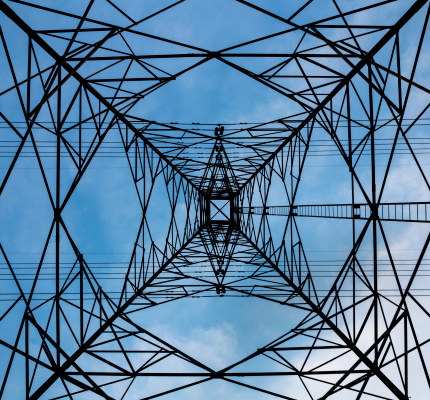 The Sierra Club has launched a lawsuit against the U.S. Department of Energy (DOE) for the agency’s repeated delays in providing information on Energy Secretary Rick Perry’s ongoing grid study.

The group says it filed the lawsuit Monday after the DOE failed to provide documents in response to a Freedom of Information Act (FOIA) request filed on May 1, which requested communications between DOE officials working on the report and outside groups representing the fossil fuel industry or grid reliability experts.

“The public has every right to be concerned that the Trump administration is trying to use this study to push alternative facts about our electric grid. We’ve repeatedly asked DOE for information to ensure reality and science are coming before polluter politics, but we have only been met with delays and secrecy,” says Mary Anne Hitt, director of Sierra Club’s Beyond Coal campaign. “If the Trump administration refuses to be transparent in accordance with the law and continues to raise suspicion that it will interfere with the process, we have no choice but to take them to court.”

In an April 14 memo, Perry ordered the DOE to conduct a study that would “explore critical issues central to protecting the long-term reliability of the electric grid” and declared “baseload power is necessary to a well-functioning electric grid.” The study raised concerns from clean energy stakeholders, many of which issued studies of their own finding that wind and solar power do not harm grid stability and challenging the notion that traditional “baseload” coal and nuclear generating plants are a necessity for reliability.

Initially slated for release in late June, the DOE study has long been delayed. A draft of the study created by DOE staffers was publicized in July, and it reportedly determined that renewable energy does not pose a threat to grid reliability.

The Sierra Club has launched its lawsuit amid the Trump administration’s failure to disclose documents requested under the FOIA process and amid suspicion that draft versions of the study may be dramatically altered by political appointees in the administration, the group claims.

“Study after study shows that clean energy resources like wind and solar add to the grid’s resilience, lower costs for electricity consumers, and create thousands of jobs across the country. The secrecy around this grid study, coupled with the lack of input from stakeholders, have raised alarms for us, and we are concerned that Perry will seize this study and strip the science from it to justify not only curtailing clean energy’s growth, but also forcing electricity customers to prop up uneconomical fossil fuel plants,” says Hitt.

“The draft study captured the reality of what dozens of policy experts, engineers, and utility managers have been saying for years: wind and solar are helping keep the grid reliable and are powering growth in the the energy sector, and the coal and nuclear industries can no longer compete in the open market,” she continues. “If Perry has nothing to hide about interfering with these findings, he should prove it.”