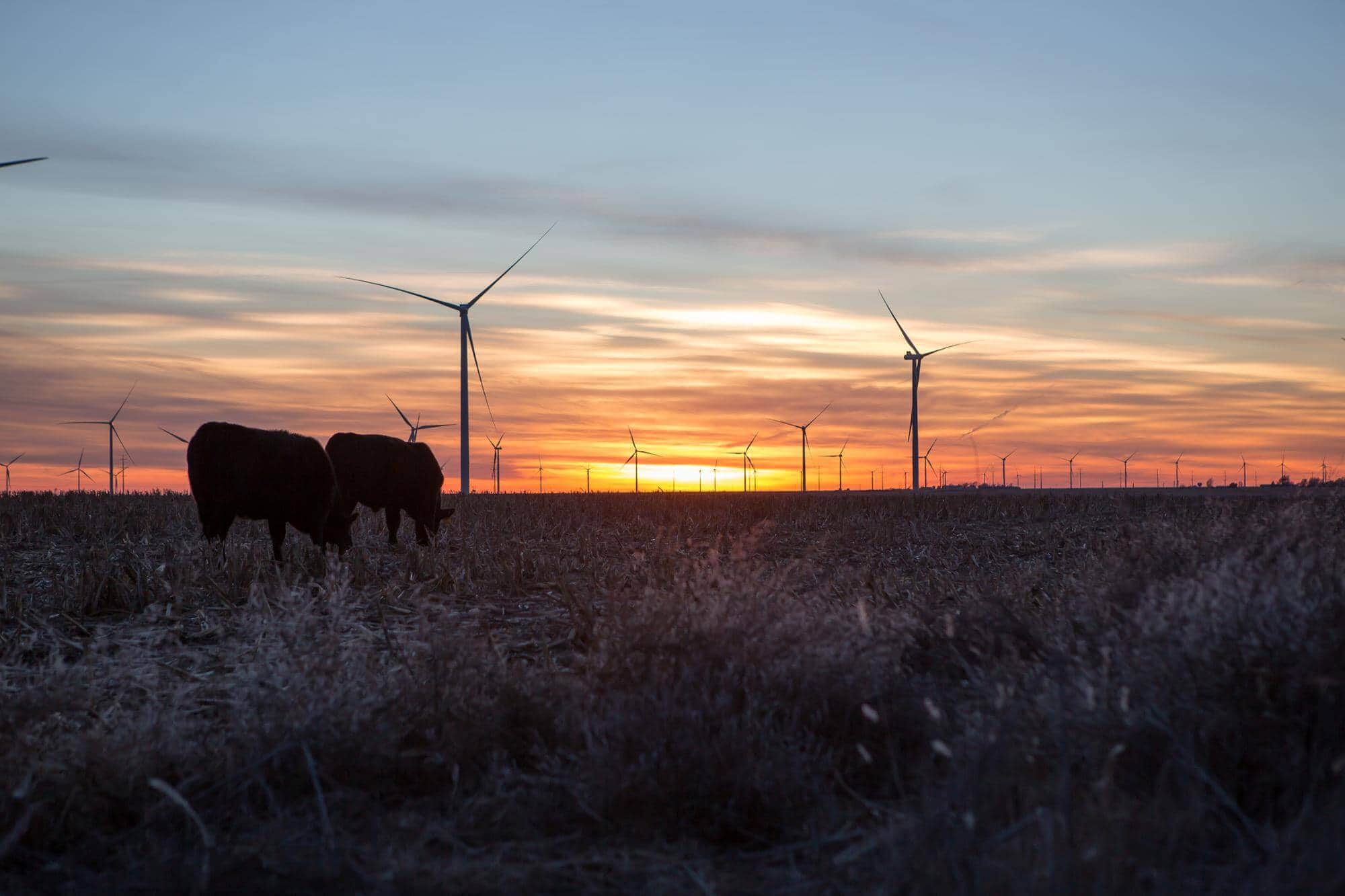 The power from Cimarron Bend is being sold under two bundled, long-term power purchase agreements (PPAs): one with Google and one with the Kansas City Board of Public Utilities (BPU).

According to EGPNA, Cimarron Bend can generate around 1.8 TWh per year – providing enough energy to meet the annual consumption needs of more than 149,000 U.S. households and avoiding the emissions of around 1.3 million metric tons of CO2 each year.

“We are pleased to announce the entry into service of this major wind farm, which is also the first in Enel’s U.S. portfolio to generate energy for a corporate off-taker,” states Rafael Gonzalez, head of EGPNA.