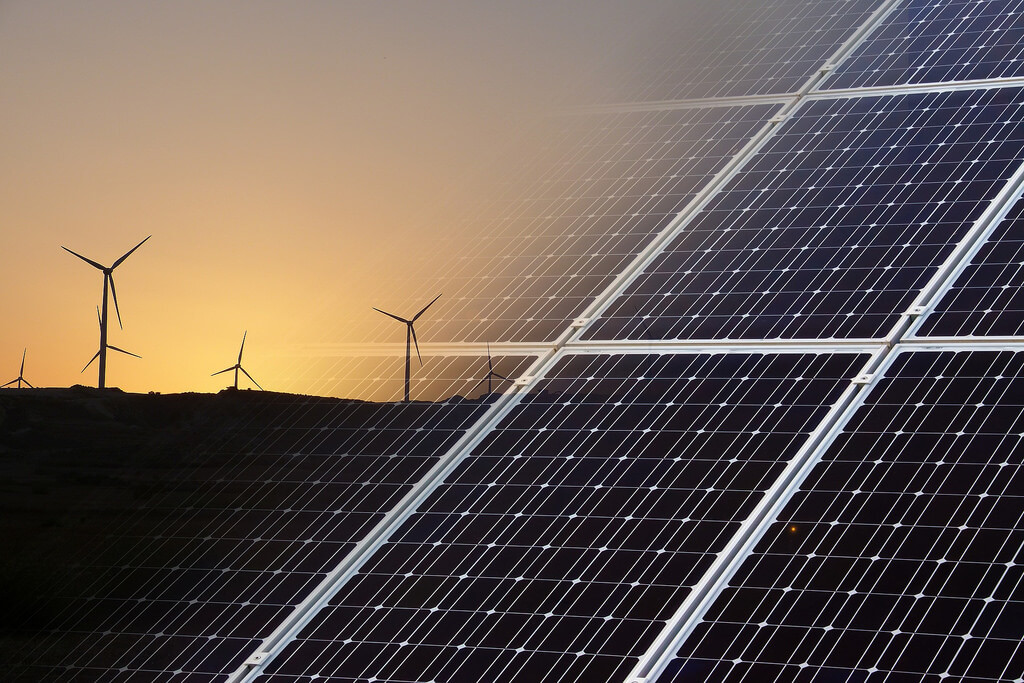 The latest issue of the U.S. Energy Information Administration’s (EIA) Electric Power Monthly (with data through April 30) reveals that renewable energy sources – including wind, solar, geothermal and hydropower – are now providing a greater share of the nation’s electrical generation than nuclear power, according to a new analysis from nonprofit SUN DAY Campaign.

Although renewables and nuclear are each likely to continue to provide roughly one-fifth of the nation’s electricity generation in the near-term, SUN DAY claims the trend line clearly favors a rapidly expanding market share by renewables: Electrical output by renewables during the first third of 2017 compared to the same period in 2016 has increased by 12.1%, whereas nuclear output has dropped by 2.9%.

In fact, the nonprofit says nuclear capacity has declined over the last four years – a trend which is projected to continue, regardless of planned new reactor startups. On the other hand, almost all renewable energy sources are experiencing strong growth rates. Comparing the first four months of 2017 to the same period in 2016, solar has grown by 37.9%, wind by 14.2%, hydropower by 9.5% and geothermal by 5.3%. Biomass has remained essentially unchanged – slipping by just 0.3%.

“In light of their growth rates in recent years, it was inevitable that renewable sources would eventually overtake nuclear power,” notes Ken Bossong, executive director of the SUN DAY Campaign. “The only real surprise is how soon that has happened – years before most analysts ever expected.”

“Renewable energy is now surpassing nuclear power, a major milestone in the transformation of the U.S. energy sector,” adds Tim Judson, executive director of the Nuclear Information and Resource Service. “This gulf will only widen over the next several years, with continued strong growth of renewables and the planned retirement of at least seven percent of nuclear capacity by 2025. The possible completion of four new reactors will not be enough to reverse this trend, with total nuclear capacity falling by 2,806 MW (three percent) through 2025.”