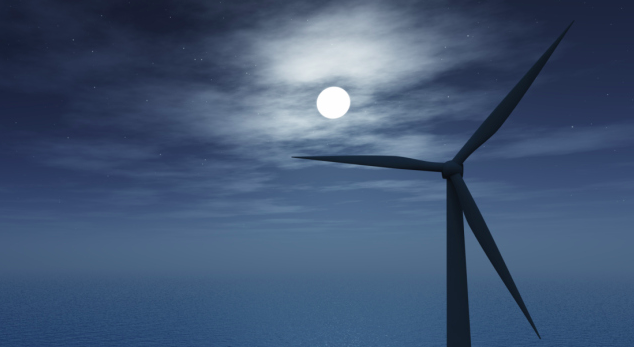 Atlantic AerialworX, a commercial unmanned aerial vehicle (UAV) company based in Nova Scotia, has used a drone to show the construction process of a wind turbine.

According to a Facebook post from the company, the aerial footage – captured in November during the afternoon and then into the night – offers a glimpse of the installation of the structure’s stack, nacelle and blades at a project in Ketch Harbour, Nova Scotia.