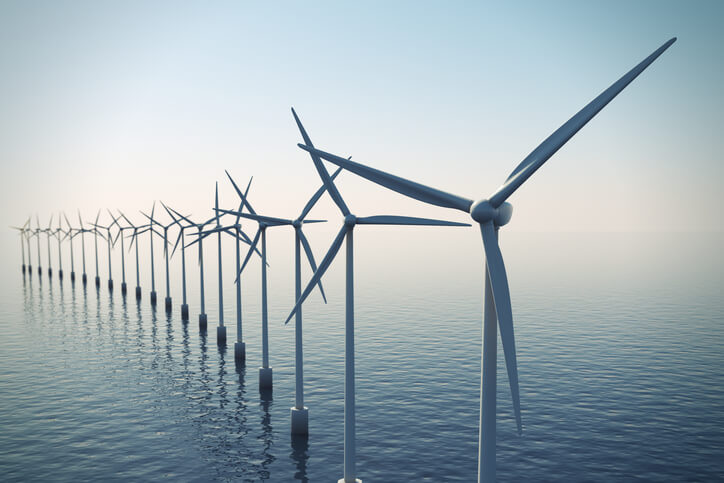 DONG Energy and NaiKun Wind Energy Group have signed a letter of intent (LOI) that gives DONG Energy the exclusive rights to negotiate a joint development agreement for the Haida Energy Field Offshore Wind Project in British Columbia and explore the potential for establishing a long-term partnership with Naikun Wind Energy Group.

Located in Hecate Strait, between Haida Gwaii and Prince Rupert on the British Columbia mainland, the Haida Energy Field location has some of the strongest, most-consistent winds in the world and comprises of a 550-square km area. The project would feature bottom-fixed structures due to the
shallow water at the project location.

DONG Energy, based in Denmark with its North American headquarters in Boston, owns and operates 22 offshore wind farms in Europe and can provide market-leading project development and engineering experience.

According to DONG, the Haida Energy Field could significantly contribute to meeting British Columbia’s future energy needs. Offshore wind is a key part of the global shift to increase the use of renewable energy and this project could help to propel British Columbia and Canada into the new energy economy, the company notes.

“We see this opportunity as a first step to bringing offshore wind power to Canada in what could become a strategic partnership with the nation’s front-runner project,” says Thomas Brostrom, president for DONG Energy Wind Power North America.