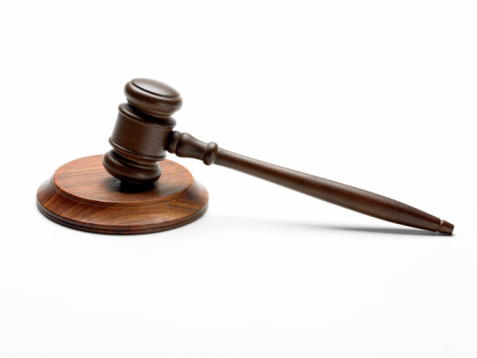 A federal appeals court has rejected the U.S. Department of the Interior’s (DOI) approval of an industrial-scale wind project on Steens Mountain in southeastern Oregon.

In 2011, the DOI approved a plan to construct 70 wind turbines and a high-capacity transmission line on Steens Mountain. Developer Columbia Energy Partners said power from the approximately 100 MW Echanis project would be sent to Southern California as part of an agreement with Southern California Edison.

The Oregon Natural Desert Association (ONDA) and Audubon Society of Portland, which filed a lawsuit against the project in 2012, say the development would have affected the dwindling greater sage-grouse’s winter habitat.

According to the environmental groups, a three-judge panel writing for the Ninth Circuit Court of Appeals said the U.S. Bureau of Land Management (BLM) had erred in deciding not to survey for sage-grouse at the project site.

“Having no reasonable assessment as to whether sage-grouse are present at the Echanis site in winter, the BLM could not assess the project’s impacts to them qualitatively or quantitatively,” the panel wrote. “Most importantly, had the BLM assumed the presence of sage grouse, rather than their absence, the Echanis site would be deemed Category-1 Habitat, and the mitigation measures adopted in the [decision] would not allow development to go forward there.”

According to the groups, Steens Mountain – one of the last undeveloped expanses of sagebrush habitat in the entire country – was protected by Congress in 2000. In 2009, ONDA prepared a report outlining areas with low, moderate and high levels of conflict with large-scale wind development. The report designated Steens Mountain as a high-conflict area due to both environmental and social conflicts.

“This project was left over from a time before the BLM and the state of Oregon set guidelines to encourage developers to focus on low-conflict areas and avoid places like the Steens,” notes Bob Sallinger, conservation director of the Audubon Society of Portland. “[This] decision underlines what BLM should have decided in the first place and can help inform constructive conversations in the future that ensure that renewable energy projects are sited in areas where they avoid these types of impacts.”

ONDA and the Audubon Society of Portland submitted three separate petitions to the DOI – in 2013, 2014 and 2015 – asking for the withdrawal of the Steens Wind approval. The petitions highlighted that the developer had lost all key regulatory approvals necessary for the project to go forward and that important new science continued to illustrate the likely impacts of the project on sage-grouse habitat and population connectivity.