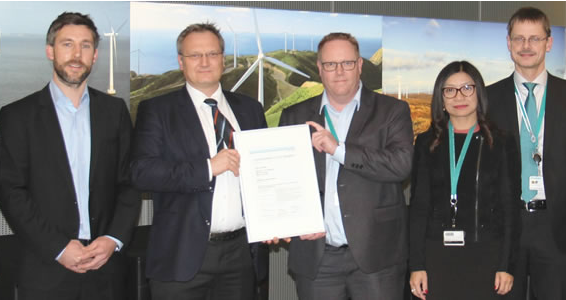 Moving forward, DNV GL has also been contracted to work with Siemens on the upgrade of the 7MW, including the powerboost feature to increase the power output.