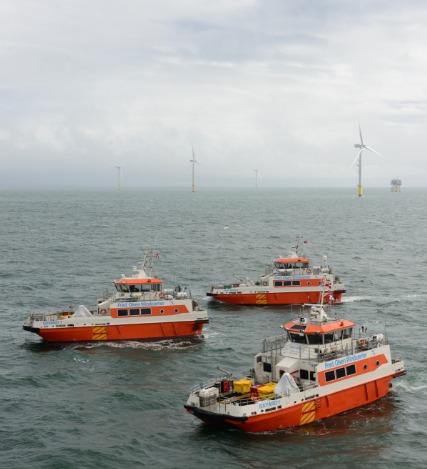 According to Fred. Olsen Windcarrier, the certificate was issued after a thorough auditing process confirming all procedures and operations were compliant with the ISM code, enabling the company to meet future requirements within HSEQ for offshore wind.

The company adds that at the end of November, Fred. Olsen Windcarrier completed the five-year class renewal and bottom survey of Bayard 1 with no condition of class.

The Bayards are Norwegian-built vessels classed under the DNV GL high-speed light craft code, serving wind farm owners, operators and sub-suppliers in Northern Europe. As reported, they also have DNV GL and DMA approval for the carriage of dangerous goods and hot storage facilities.