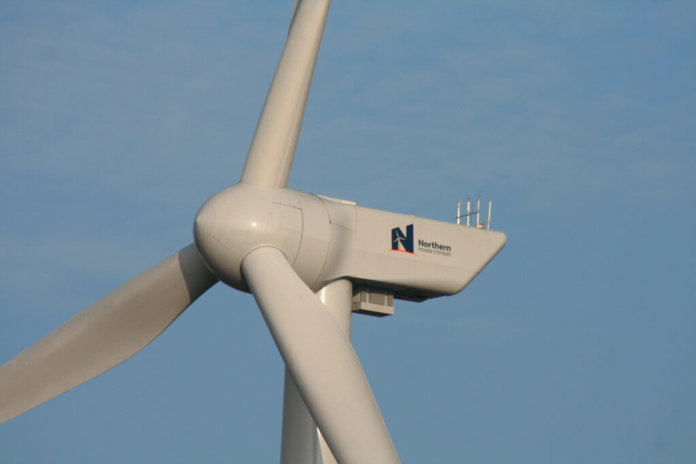 Northern Power Systems Corp. (NPS), a Vermont-based provider of distributed wind turbines, has announced two resignations from its board of directors.

According to the company, the board has initiated a process to identify new directors to fill the vacancies.

In conjunction with the disposition of its energy storage business, NPS also announced the departure of its interim chief financial officer, Ciel R. Caldwell, effective immediately, and the appointment of William St. Lawrence in the same role.