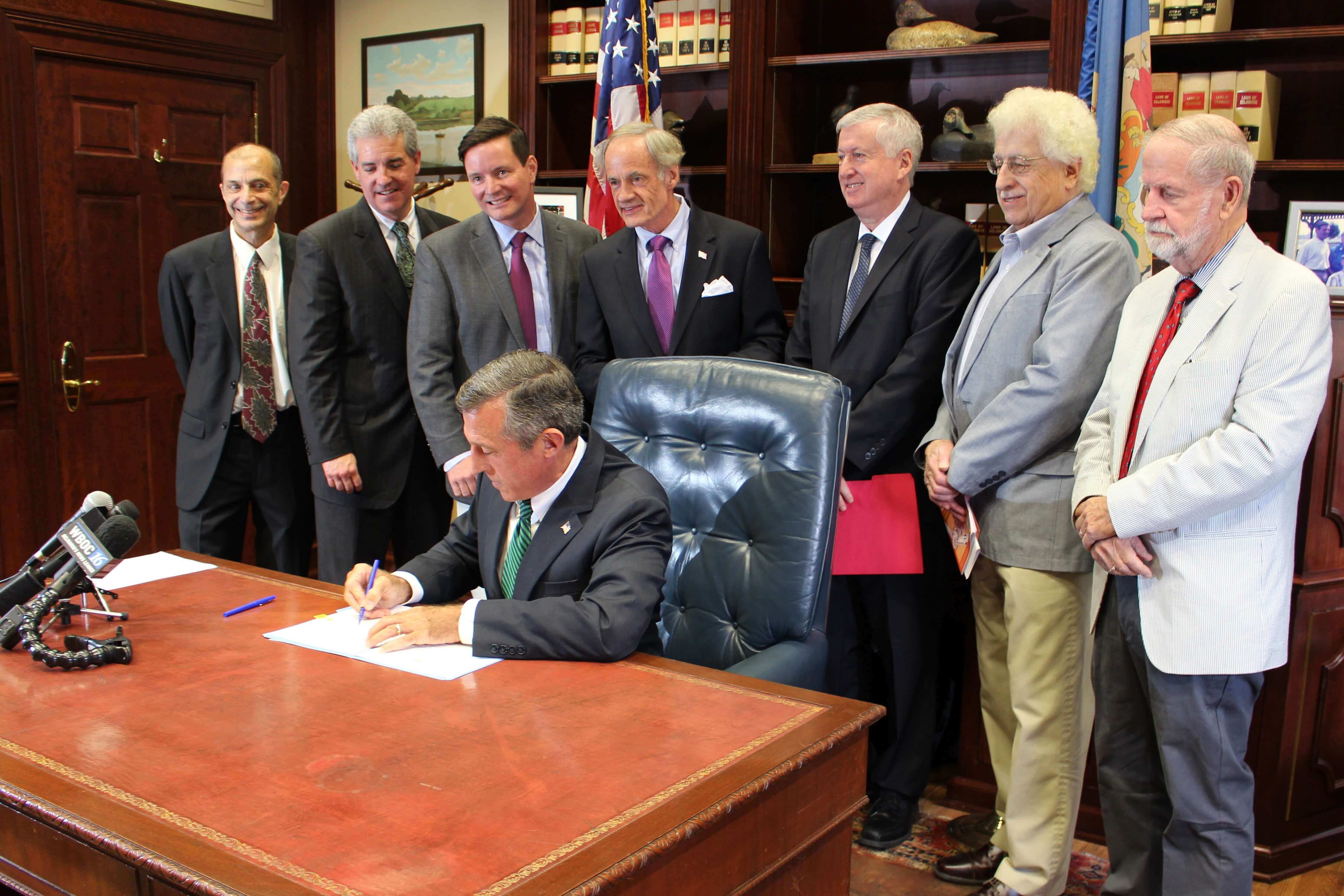 “We must look for ways to participate in the development of alternative energy sources,” the Democratic governor says in a press release. “It’s the right decision for our environment, but the development of new sources of energy is also good for our economy and for the creation of good-paying jobs.”

“I’m proud that Delaware is focusing on offshore wind, which has the potential to power every home, school and business in the First State with clean, renewable energy,” states Carpey.

The working group, which will begin meeting next month, will review economic opportunities and environmental benefits of offshore wind development, as well as its costs. Working group members also will review laws and regulations governing the development of renewable energy and recommend changes. Additionally, they will identify barriers and opportunities involved in developing offshore wind to benefit Delawareans.

By Dec. 15, the working group will submit to the governor a report that makes recommendations on short- and long-term strategies for developing wind power to serve Delaware, as well as plans to create job opportunities in the offshore wind industry. The group also will draft any necessary legislation, including possible amendments to Delaware’s Renewable Energy Portfolio Standards Act.

Last week, the nine northeast states that comprise the Regional Greenhouse Gas Initiative, including Delaware, announced they would continue the emissions-reduction program through 2030. The states also announced improvements to the program to reduce carbon-dioxide emissions in the region from the electricity sector by an additional 30% between 2021 and 2030.

The additional reductions will help Delaware meet the goals of the U.S. Climate Alliance, which Delaware joined in June. The alliance, a coalition of states, plans to uphold the goals of the Paris Agreement on climate change. Earlier this month, Carney also sent a letter to U.S. Interior Secretary Ryan Zinke opposing the Trump administration’s plans to move forward to allow oil and gas drilling in the Atlantic.