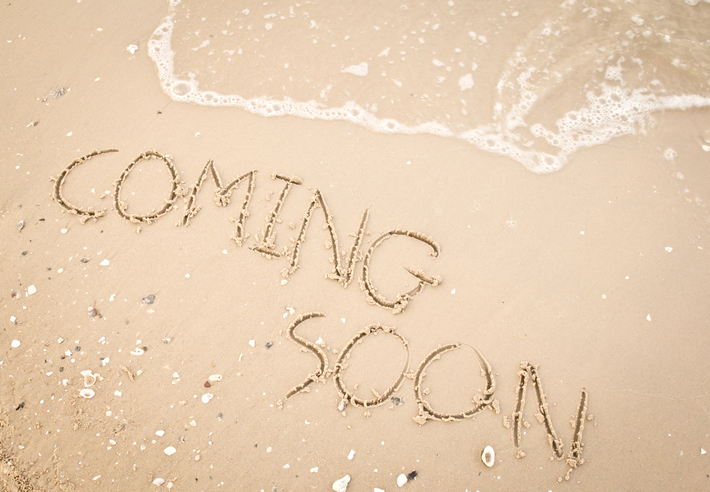 The Long Island Power Administration (LIPA) is set to approve Deepwater Wind’s 90 MW offshore wind farm proposed off the coast of Long Island, N.Y., according to a prediction from the National Wildlife Federation (NWF).

Following LIPA’s postponement at the request of the New York State Energy and Research Development Authority last summer, the NWF says LIPA is finally expected to vote yes on the project tomorrow.

This announcement comes on the heels of Gov. Andrew Cuomo’s recently announced commitment to develop 2.4 GW of offshore wind in the state.

Catherine Bowes, senior manager at the NWF, says, “In a few years, we’ll look back the leadership by Gov. Cuomo and LIPA as one a handful of decisions that launched America’s offshore wind industry, a wildlife-friendly clean energy source that will create thousands of blue-collar jobs and supply pollution-free energy right where we need it.”