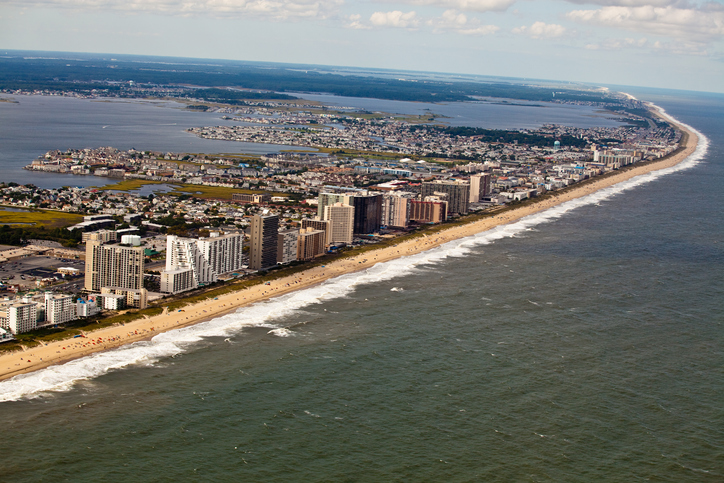 Deepwater Wind has announced its plans for the Skipjack Wind Farm, a new offshore project that would be Maryland’s largest renewable energy project.

At 120 MW, the Skipjack Wind Farm, which could be built in a single construction season, would be located more than 17 nautical miles northeast of Ocean City’s coastline, says Deepwater Wind, which has secured the rights to acquire the site’s federal lease, subject to regulatory approval.

The developer expects the project to generate well over $100 million dollars in economic benefits for Maryland. In addition, Deepwater Wind plans to make significant investments in the state and employ hundreds of local workers during the project’s construction.

Deepwater Wind has filed an application with the Maryland Public Service Commission for approval of the Skipjack Wind Farm. If the application is approved, local construction work could begin as early as 2020; thus, the project would be in operations in 2022.

The company’s 30 MW Block Island Wind Farm – the U.S.’ first offshore wind project – is scheduled to begin commercial operations this winter off the coast of Rhode Island. The developer is also in the early stages of development of its South Fork Wind Farm, a 90 MW offshore project located in federal waters 30 miles east of Montauk, N.Y. That project is scheduled to become operational in 2022.

“We’re bringing down the cost of American offshore wind energy in a big way,” says Jeffrey Grybowski, CEO of Deepwater Wind. “Ratepayers in Maryland will benefit from energy that is both clean and affordable. The Skipjack Wind Farm is the right clean energy solution for Maryland, and we’re ready to get to work.”