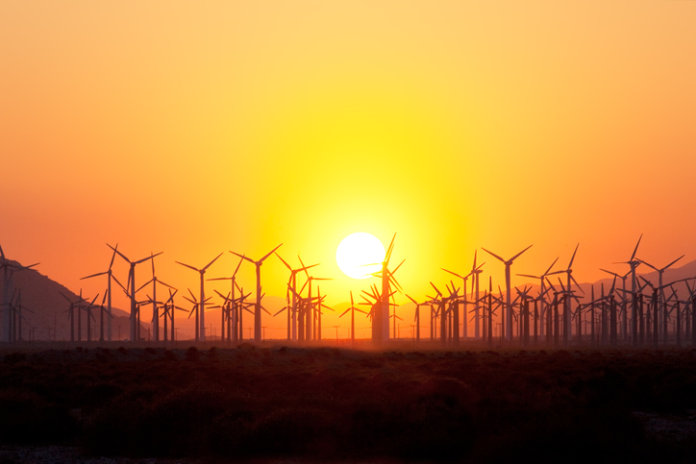 The California Public Utilities Commission (CPUC) has approved Pacific Gas and Electric Co.’s (PG&E) request to retire Diablo Canyon, the state’s last remaining nuclear power plant, by 2025. However, because the commission rejected some of the requests made under a joint proposal, the utility says it is planning further action in support of renewable energy and the surrounding community.

The CPUC says it evaluated the schedule for closure of the power plant; PG&E’s request for replacement procurement; and requests for cost recovery – some of which were supported by various parties in settlement agreements. The CPUC authorized PG&E to recover in rates $241.2 million in costs associated with retiring the plant: $211.3 million to retain PG&E employees until the power plant is scheduled to close, $11.3 million for retraining workers, and $18.6 million for Diablo Canyon license renewal expenses incurred by PG&E.

“Diablo Canyon has been a source of reliable and clean electricity – and employment – in San Luis Obispo for many years now. But the plant is no longer economic, and the owner, PG&E, has asked to close it down,” says CPUC’s president, Michael Picker, the commissioner assigned to the proceeding. “We looked hard at all the arguments, and the commission agrees that the time has come. We have laid out a fair and reasonable pathway to clean power replacement, as well as a program for retaining skilled workers over the course of the next seven years.”

After reaching what was largely considered a landmark agreement with environmental and labor groups, PG&E officially filed the joint proposal on Aug. 11, 2016, seeking to retire Diablo Canyon upon the expiration of its current operating licenses. Unit 1 of the power plant expires in 2024, and Unit 2 expires in 2025.

The CPUC denied PG&E’s request for $85 million for a Community Impact Mitigation Program (CIMP) in the absence of express legislative authorization, although PG&E may choose to use shareholder funds to support the CIMP.

The CPUC further determined that consideration of any electricity procurement that may be needed to replace Diablo Canyon should be addressed in the CPUC’s Integrated Resources Procurement proceeding, which is actively considering the optimal mix of resources needed to reduce greenhouse-gas emissions from the electric sector while maintaining reliability and minimizing costs to customers.

In response to the decision, the Natural Resources Defense Council (NRDC) argues that the CPUC has removed “critical elements” of PG&E’s proposal, which had been formed along with citizen and environmental groups, including NRDC, and labor organizations. The joint proposal had asked the CPUC to authorize the replacement of the electricity being generated by the plant with emissions-free options led by energy efficiency, wind and solar. It had also included protections for plant workers and surrounding communities during the transition, says NRDC.

“It’s a real tragedy that the commission did not specifically authorize carbon-free replacement like energy efficiency and wind and solar power and that it ignored the full impact of the plant’s closure on the workers and surrounding communities,” states Ralph Cavanagh, energy program co-director at NRDC. “The decision undermines what should have been an inspiring model for the rest of the country and the world on best practices for planning for the closure of giant, expensive and inflexible nuclear plants.”

Speaking on where to go from here, PG&E says it will continue to work with the other parties in the joint proposal to move its initiatives forward.

“The DCPP joint proposal represented a significant milestone in the planning to meet California’s ambitious clean energy vision,” PG&E says in a statement. “We appreciate the CPUC’s thoughtful consideration of this complex issue and its approval of certain elements.

“While we are disappointed that they did not approve the full employee retention program, as well as the community impact mitigation and energy efficiency programs, we are appreciative that the CPUC took the positive step to increase the amount of funding for employee retention beyond their original proposed decision.”

PG&E adds, “The joint proposal represents an array of interests from many parties who joined together to promote the best path forward for our state and PG&E’s customers. Since the full proposal was not approved, in line with our agreement, PG&E will be meeting to confer with our labor, community and environmental group partners in the days ahead about the decision, our next steps and the path forward.”

Calpine and the California Independent System Operator (CAISO) have requested that the Federal Energy Regulatory Commission approve the CAISO’s designation of the three plants as “must run” for reliability purposes, which would mean that the plants would get paid to operate on an expensive, cost-of-service contract, says the CPUC.

The CPUC and PG&E have opposed this – in part because they believe a lack of competition can lead to market distortions and unjust rates for power. The CPUC says it further believes there are cleaner, less expensive alternatives, including battery storage and preferred resources. The decision does not require PG&E to sign contracts if doing so would result in unreasonable costs or if the solicitation yields proposals that would not prove effective in reducing or eliminating the need for the three gas-fired plants. 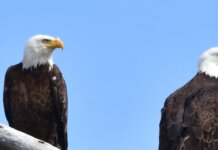