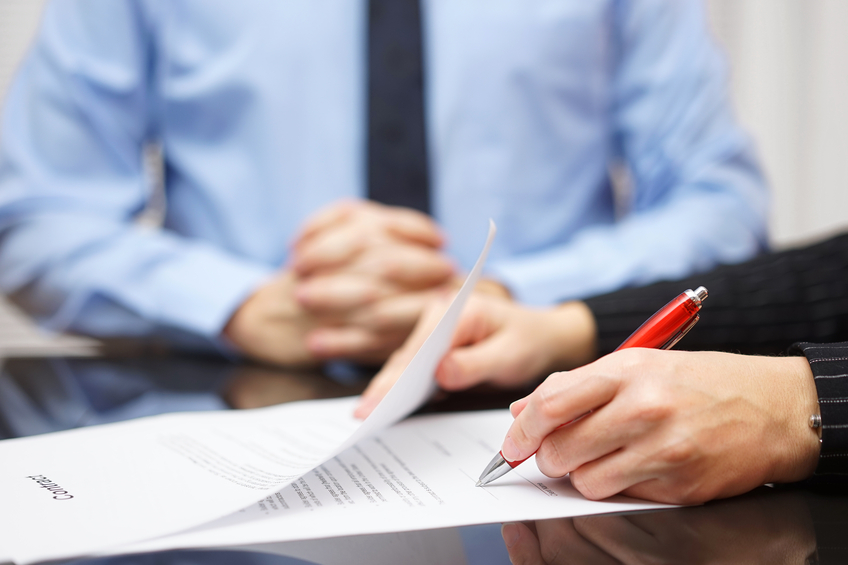 “Energy efficiency and clean renewable energy from the wind and sun can replace aging nuclear plants – and this proves it. The key is taking the time to plan. Nuclear power versus fossil fuels is a false choice based on yesterday’s options,” says NRDC President Rhea Suh. “The Diablo Canyon solution is the way of the future. Even as nuclear plants near retirement, we can cut our carbon footprint with energy efficiency and renewable power. Our families, our businesses and our children will be the better for it.”

The generation from California’s last remaining nuclear power plant, which began operating in 1985, will be replaced with wind and solar power; efficiency programs that reduce electricity needs; demand response; and increased amounts of capacity to store wind and solar energy for later use.

Diablo Canyon accounts for about 9% of California’s in-state power generation, 6% of the state’s total electricity mix, and about 20% of the electricity in the service territory of PG&E – serving 16 million people in northern and central California.

According to the NRDC, there have been other recently announced plans to shutter nuclear plants, but this is the first with a replacement commitment of no carbon emissions.

Also signing the proposal were Friends of the Earth, Environment California, the International Brotherhood of Electrical Workers Local 1245, the Coalition of California Utility Employees and the Alliance for Nuclear Responsibility.

Under the joint proposal, PG&E will withdraw its request for a 20-year extension of its Nuclear Regulatory Commission licenses for Diablo Canyon’s two generating units near San Luis Obispo.

“Giant baseload nuclear power plants like Diablo Canyon cannot easily be taken offline or ramped up and down as system needs change, which obstructs the integration of renewable resources with variable output into the electricity grid,” says Ralph Cavanagh, NRDC’s lead negotiator and energy program co-director. “This worsening problem is forcing the California grid operator to shut down low-cost renewable generation that could otherwise be used productively.”

The joint proposal also includes an increase in PG&E’s target for renewables to 55%, effective in 2030, as compared with the state’s statutory goal of 50% renewables by that date.

The NRDC, which will join the other signatories in supporting the joint proposal before state and federal regulators, estimates PG&E customers will save at least $1 billion from its implementation.

When do we get real about all of this? Wind energy, especially, has the potential to “destroy the village in order to save it.” We should be encouraging nuclear – especially the small modular variety – together with distributed generation and energy efficiency. PTC-subsidized industrial-scale wind energy – tens of thousands of acres of turbines attached to the load by hundreds or thousands of miles of wire – is hugely inefficient and a national security risk. Time to move into the 21st century and move beyond the PURPA-mandated, PTC-subsidized 20th century.

How many wind turbines would it take to replace the Diablo Canyon Nuke plant?

Roughly 2,000 x 2.3MW wind turbines. You need roughly twice as much installed capacity because the Capacity Factor at Diablo is roughly 80-85% and wind capacity factors are 36-44% depending on the wind resource. Unlikely you could get even half that many given the coastal commission regulated lands around the plant which would make getting a building permit near impossible. Perhaps a combination of onshore and floating offshore.