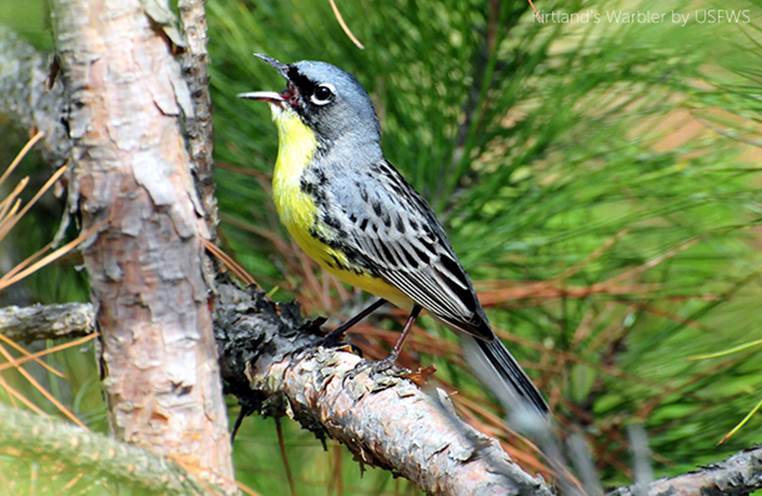 American Bird Conservancy (ABC) and Black Swamp Bird Observatory (BSBO) have filed a 60-day notice of intent to sue the Ohio Air National Guard (ANG) for what they say are violations of the Endangered Species Act and other federal laws in the course of planning to build a wind turbine at its Camp Perry facility in Ottawa County, Ohio.

Close to the shores of Lake Erie, the site lies within a major bird migration corridor and would be the first wind energy development on public land in this ecologically sensitive area, according to the groups.

In a letter sent by Washington, D.C.-based law firm Meyer Glitzenstein & Eubanks to the ANG and other federal officials, the two groups claim that ANG unlawfully compromised and short-circuited the environmental review process for the Camp Perry wind facility.

The letter states that the development of the project is taking place in violation of the Endangered Species Act (ESA), the Migratory Bird Treaty Act (MBTA), the Bald and Golden Eagle Protection Act (BGEPA), and the National Environmental Policy Act (NEPA).

“The site is located within one of the world’s largest confluences of migratory birds and bats – making it among the most poorly placed wind projects in the United States,” said Michael Hutchins, director of ABC’s Bird-Smart Wind Energy Campaign. “It flies in the face of the Department of Defense’s exemplary record of wildlife conservation on military lands.”

In addition, the groups say, located less than a mile from Lake Erie and close to the Ottawa Wildlife Refuge, the project violates the U.S. Fish and Wildlife’s (FWS) own recommendation that no turbine be built within 3 miles of the Great Lakes shoreline.

According to ABC and BSBO, the FWS has repeatedly expressed concerns that migratory birds such as the bald eagle would be harmed by the Camp Perry turbine, and such “take” is a violation of the MBTA and the Bald and Golden Eagle Protection Act.

However, the groups explain, ANG has not requested, let alone obtained, a take permit from the FWS, even though it has acknowledged that federal agencies are required to comply with these laws and that one purpose of the project is to study the adverse impacts of building a wind turbine near a major migratory route.

ABC and BSBO say they have challenged the Camp Perry project before: In 2014, they issued an intent to sue that brought the project to a temporary halt. ANG agreed to stop the process until it had gone through the proper procedures but built a foundation for the proposed wind turbine (at the cost of $200,000 to taxpayers, the groups note) before it had completed a new Environmental Assessment (EA) or obtained a Biological Opinion (BiOp) from FWS – a violation of the ESA and NEPA, the groups claim.

ANG has now completed an EA and received a BiOp from FWS, but in the view of ABC and BSBO, these assessments are inadequate:

“The ANG’s Environmental Assessment and FWS’s Biological Opinion were issued just before the FWS’s advanced radar study was published,” added Hutchins. “This is highly problematic, especially since the results of this study essentially invalidate both documents.”