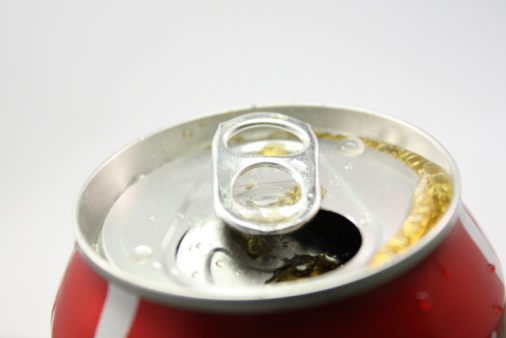 RE100, an initiative of corporations that pledge commitments to 100% renewable energy, says a new wave of major businesses has joined, bringing the total to 53.

Recently, as Energy Day got under way at COP21 in Paris, the following companies said they would join the campaign and, thus, source 100% of their electricity from renewables: Adobe, the BMW Group, Coca-Cola Enterprises, International Flavors & Fragrances Inc., Google, Microsoft, Nordea Bank AB, Pearson and Swiss Post.

Launched last year, RE100 is led by The Climate Group in partnership with the CDP as part of the We Mean Business coalition. Companies joining RE100 are encouraged to set the renewables goal for a specific year.

Hubert Patricot, European president of Coca-Cola Enterprises, says, "Committing to 100 percent renewable electricity will help us to grow a low-carbon business and deliver our wider commitment to reduce the carbon footprint of our core business operations by 50 percent by 2020. Working with like-minded organizations like RE100, we are convinced we can accelerate the pace of change."

Emily Farnworth, RE100 campaign director at The Climate Group, explains, "Our analysis of the private sector's electricity consumption and carbon emissions indicated that a switch to power from renewable sources could cut global CO2 by nearly 15 percent.

"By acting together, the world's leading companies are creating a thriving renewable energy market that will help keep a global temperature rise below 2 degrees. The RE100 campaign is sending a clear message to Paris that the technological solutions to tackle climate change already exist and that business supports the switch to renewable power.Â

"An ambitious and robust climate agreement will help accelerate the shift to the 100 percent renewable electricity future that everyone is calling for," she says.