Clir AI can remove some of the unknowns around unexpected failures by creating actions for the owner or operator to investigate, the company explains. The software puts the data in context and takes into account a variety of factors, including service information, ambient temperature, rotor speed, ramping up and down, and seasonal variations. Based on all of this information, Clir AI learns a model of the behavior pattern for the turbine. If the temperature varies outside the probabilistic range, the system creates events and actions on the system. It also reports multiple grades of severity.

As an independent system, Clir integrates this detector with its other features, providing a multitude of information and actionable insights in one place, according to the company.

“We really wanted to focus on building detection that has limited false positives – so the tool isn’t wasting people’s time – while maximizing the benefit of early fault detection,” says Gareth Brown, CEO of Clir Renewables, which raised C$2.1 million in a seed-stage financing round last year. “The approach maximizes the use of the data to drive improved performance, and crucially, it can be scaled across all turbine technologies and as components are upgraded or replaced.” 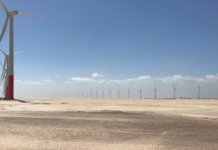 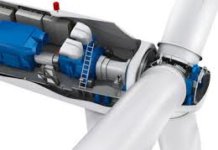 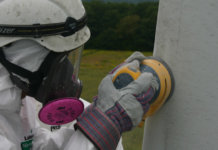