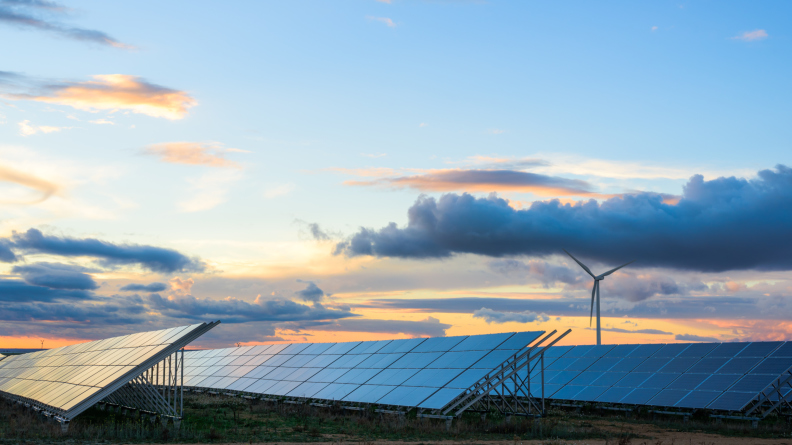 Growth in the clean energy sector beat expectations in 2015, according to Clean Energy Canada, delivering the best year yet with a record $367 billion invested globally in clean energy.

“A third of a trillion dollars was invested in renewable power in 2015 – that’s serious money, and it set a new record for global clean energy investment, even in the face of stiff competition from cheap fossil fuels,” says Merran Smith, executive director of Clean Energy Canada.

That’s one of the surprising trends identified in A Year for the Record Books, the latest report in Clean Energy Canada’s annual Tracking the Energy Revolution series, which identifies clean energy market trends globally and in Canada.

It isn’t all good news, as Canada experienced a 46% decline in investment – from $7.4 billion to $4 billion – compared with 2014. Canada ranked eighth in global investment last year.

Between 2009 and 2015, the cost of wind power in the U.S dropped 61%, while the cost of solar power fell 82%. Investment in clean energy also outpaced investments in fossil fuels in 2015, with $367 billion going into renewable energy and just $253 billion into new power from fossil fuels.

“The cost of producing clean energy keeps dropping, and the fuel – sun, wind, water – is free,” adds Smith. “There’s no wonder clean energy is gaining momentum around the world. It stands in stark contrast with fossil fuel markets, which have seen such high highs and low lows.”