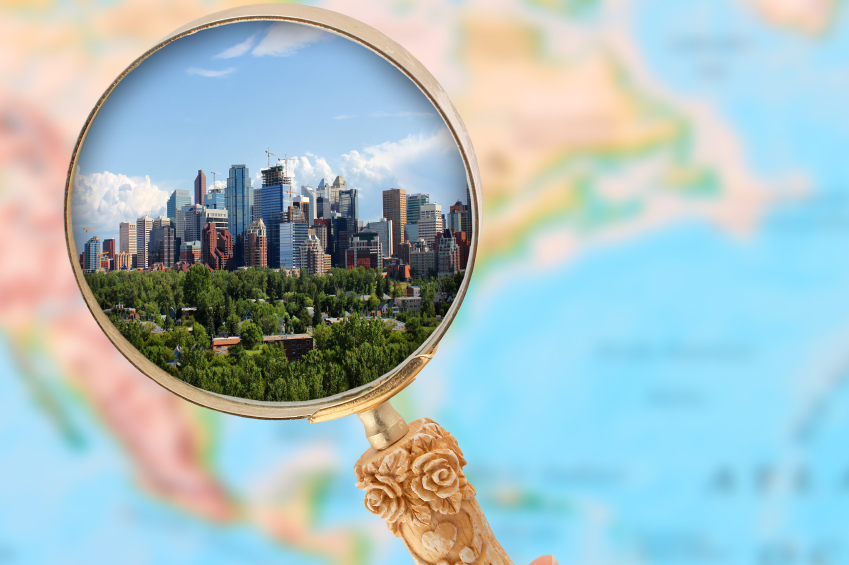 In light of Alberta’s 2016 budget announcement, the Canadian Wind Energy Association (CanWEA) is applauding the province’s commitment to renewable energy.

Joe Ceci, Alberta’s finance minister, recently laid out the 2016 budget, which enables the government “to move forward on its commitment to see renewable energy contribute up to 30 percent of all electricity generated in Alberta by 2030,” according to a statement from Robert Hornung, president of CanWEA.

CanWEA says it is currently an active participant in the consultation processes underway by the Alberta Electric System Operator to inform the design and implementation of a new competitive renewable energy procurement process, which aims to procure new renewable energy in Alberta before the end of 2016 with a view to having projects in operation by 2019.

“If two-thirds of coal-fired generating capacity were replaced with wind energy by 2030, it would stimulate $8.5 billion in new investment while creating a minimum of 4,000 full-time equivalent direct jobs in construction and 300 full-time jobs in operations and maintenance,” continues Hornung.

“Meeting Alberta’s 30 percent target, however, will require Alberta to make significant additional investments in wind energy, as well as other forms of renewable energy generation – creating more clean energy jobs for Albertans, in addition to those associated with new natural gas-fired generation as Alberta moves to phase out all pollution from coal-fired generation by 2030,” he says.