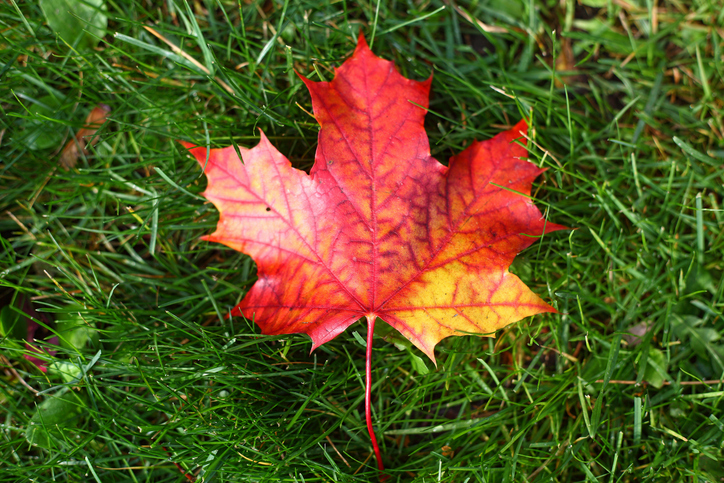 Canada’s abundant renewable electricity resources offer the country a competitive advantage in global efforts to cut carbon pollution and deliver clean growth, according to a new report from the Canadian Council on Renewable Electricity.

According to a release from the Canadian Wind Energy Association (CanWEA), the report, “Canada’s Advantage: A Vision for Renewable Electricity in Canada,” offers the following recommendations for delivering on the country’s potential to harness the environmental and economic benefits of renewable electricity:

“The transition to clean energy is underway around the world, and it’s picking up speed,” notes John Gorman, president of the Canadian Solar Industries Association. “With 65 percent renewable electricity, Canada is amongst the world leaders, and we’re just scratching the surface of our potential. Now is the time to double-down and harness our incredible renewable electricity potential.”

Robert Hornung, president of CanWEA, adds, “Canada’s strategy for cutting carbon pollution and delivering clean growth is taking shape, and the formula is clear: Waste less energy, maximize our use of renewable sources of electricity, and use electricity as the preferred source of energy to power everything from buildings to industry to transportation.”