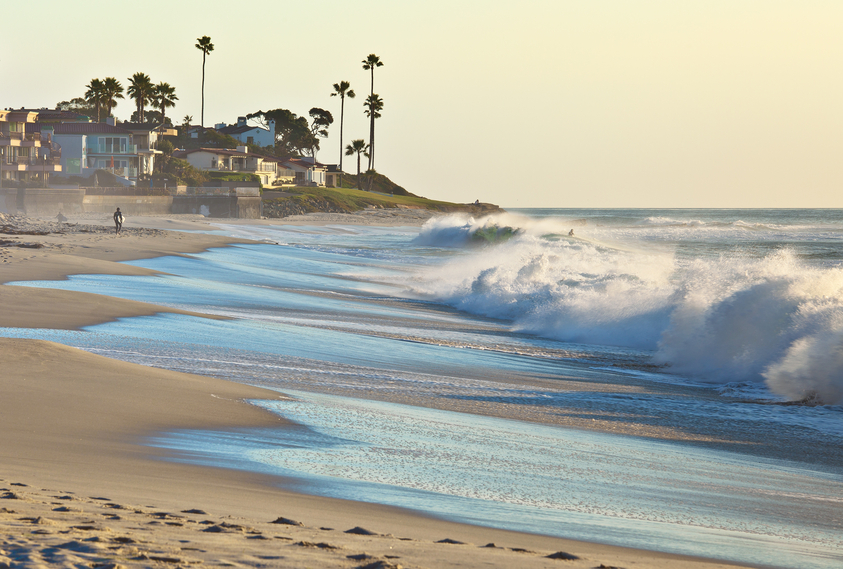 The U.S. Bureau of Ocean Energy Management (BOEM) and the state of California recently held the inaugural meeting of the California Intergovernmental Renewable Energy Task Force to begin planning for future renewable wind and wave energy development opportunities in federal offshore waters along the Golden State.

According to BOEM, California is the 14th U.S. coastal state to form a renewable energy task force, whose goal is to provide critical information to the decision-making process, including how to resolve potential conflicts between development and environmental concerns and other uses. California Gov. Jerry Brown requested formation of the task force in a May 12 letter to Sally Jewell, secretary of the U.S. Department of the Interior (DOI).

The California task force, whose inaugural meeting was held in Sacramento, will facilitate coordination and communication between BOEM and state, local and tribal governments and other federal agencies concerning potential renewable energy leasing for research activities and commercial development on federal submerged lands on the Outer Continental Shelf (OCS) offshore California.

“California, with its track record of collaborative planning to bring online land-based renewable energy projects, now sets its eye to the sea to begin early planning on how Pacific offshore winds and waves may one day help the state meet its aggressive renewable energy goal,” said Janice Schneider, the DOI’s assistant secretary for land and minerals management.

Karen Douglas, energy commissioner of the state, added, “California is currently implementing a comprehensive set of climate change policies, including a 50 percent renewable energy target by 2030, and we are interested in learning about how offshore wind could play a role in helping achieve our climate and renewable energy goals.”

According to the National Renewable Energy Laboratory, areas off California have the technical potential to generate about 392 TWh of electricity from offshore wind per year. This potential is about 1.5 times the total electricity consumption of the state, based on 2014 statistics, says BOEM.

Abigail Ross Hopper, director of BOEM, said the new collaboration will allow both the agency and task force to “identify and address issues early in the planning process.”

“As we move forward, it’s critical we actively engage these important stakeholders throughout the planning process,” she added.