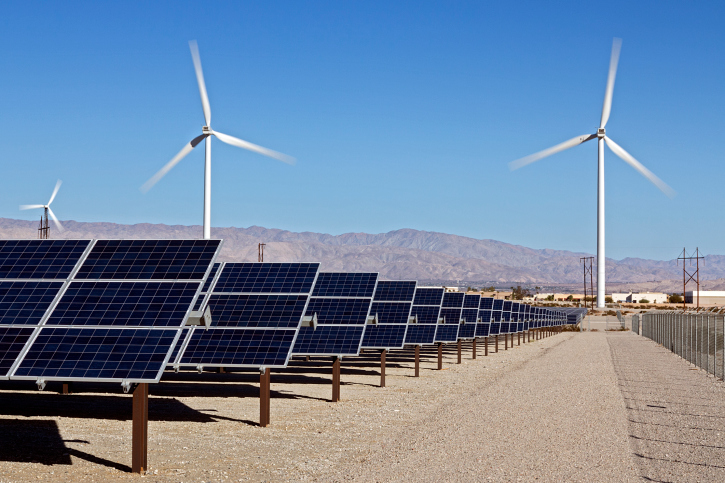 With a continued goal of operating a cleaner energy grid, the California Independent System Operator Corp. (ISO) board of governors has approved several proposals that ISO says will support improved integration of storage and demand response resources in the wholesale electricity market.

The board has also approved the replacement of aging technologies in order to improve the ability for renewable energy resources to respond quickly to periods of steep increases in demand, according to ISO.

Another approved proposal will create a new energy product to meet ramping needs. ISO explains that ramping – steep increases in demand over a short period of time – often involves thousands of megawatts in which many power plants must be ready to provide energy when called upon. This flexible ramping product will compensate generation resources that have the technology capabilities to respond quickly to real-time conditions. In addition, says ISO, this capability supports renewable resource integration and environmental goals across the West more efficiently and economically.

The board has also agreed to undertake a capital improvement project to design and implement a new energy management system, as well as replace aging technology infrastructure. The $13.5 million project will not require any debt financing and will be funded from capital reserves on hand.

The board decisions will be filed at the Federal Energy Regulatory Commission for its review.

More on these decisions and the entire board agenda can be found here.