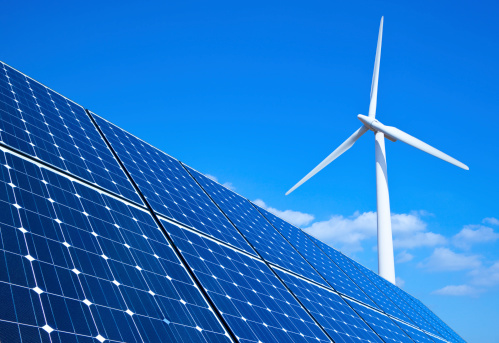 The California Independent System Operator (CAISO) has reported that benefits of the western Energy Imbalance Market (EIM) for the third quarter of this year were $26.16 million. This brings the total benefits since the western regional market was launched in 2014 to $114.35 million.

According to CAISO, the favorable results were driven primarily by the impact of the change in seasons on energy supply and demand. A similar trend was noted in the results for Q2 to Q3 in 2015.

During Q3’16, the western EIM also reduced carbon emissions by 14,164 metric tons. These emission reductions were made possible from the use of 33,094 MWh of excess renewable energy, rather than the use of energy generated by fossil fuels, the operator explains.

According to CAISO’s analysis, NV Energy realized a total benefit of $5.6 million in the third quarter. Benefits to PacifiCorp came in at $15.12 million, while the CAISO realized $5.44 million.

Puget Sound Energy of Washington State and Arizona Public Service entered the EIM in October; their results will be noted in the Q4’16 report, says CAISO.

“The western EIM continues to be a healthy and robust marketplace that is delivering substantial benefits for its participants,” said Steve Berberich, CAISO’s president and CEO. “Besides enhancing grid reliability, the EIM helps parties in the West to share low-cost renewable energy, which helps reduce carbon emissions and enables the achievement of clean air goals across the region. The benefits will grow as more utilities elect to participate in the EIM.”

According to CAISO, more efficiently using resources from across the West reduces the need to curtail renewables by using excess energy in one region to serve demand in another. Another benefit comes from lessening the number of energy reserves utilities must carry, as they can lean upon resources outside of their service area to serve their load at less cost.