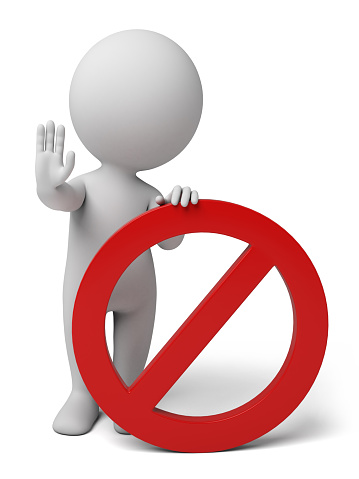 The five-member board is the governing body of Los Angeles County- the largest county in the U.S. According to the Board of Supervisors, there are 88 incorporated areas within the California county. Alternatively, an unincorporated area is a region of land that is not governed by its own local municipal corporation but is part of a larger administrative division, such as a township, borough, county, city, state, province or country.

Created by the state legislature in 1852, the board has executive, legislative and quasi-judicial roles. Members are elected by voters in their respective districts and are limited to three four-year terms. Among the board's members is Hilda Solis, the former Secretary of Labor for President Obama.

The motion also directed the Department of Public Health to report back in 60 days on a protocol for requiring soil tests to detect Valley Fever when developing renewable energy projects in the Antelope Valley.Â

‘Wind turbines create visual blight on the desert landscape, generate noise, impact wildlife and contradict the county's [ordinance from the Dark-Sky Association] in the Antelope Valley,’ says Antonovich. ‘Our residents have consistently opposed wind turbine development that would create an industrial backdrop similar to what Kern County has allowed in the Tehachapis.’

The Tehachapi and Mojave regions, which feature about 10 GW of installed capacity, been among the most vibrant areas of wind development since the 1980s. And thanks to repowering and new transmission, the area is enjoying a wind renaissance. Therefore, any limitations brought by authorities are particularly troubling to wind advocates, such as the California Wind Energy Association (CalWEA), a regional partner of the American Wind Energy Association.

‘The area in question contains some of the best wind resources in all of California [and] could lead to substantial economic benefits for Los Angeles County,’ says Nancy Rader, CalWEA's executive director. ‘Across California, wind energy is delivering $70 million in property tax revenue annually to counties, along with $17 million in payments to rural landowners. An outright ban would stop these benefits cold for L.A. County. Rather than an all-or-nothing approach, leaving the door open would allow specific project proposals to move forward on a case-by-case basis when compatible with local interests.’

Radar says the state's Desert Renewable Energy Conservation Plan depends on Los A. County, along with six other counties, to contribute to the achievement of the state's renewable energy development goals.

‘We hope that L.A. County will keep its options open so that it can contribute to these goals as well as reap the associated economic benefits.’