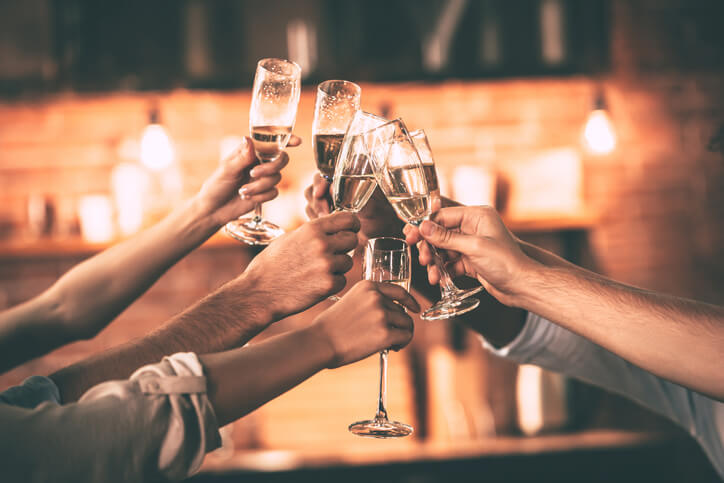 According to Blattner, several milestones are worthy of celebration. They include the following:

“The milestone achievements and innovation of Blattner have helped advance the industries we work in and provided for more opportunities in solar and wind energy,” says Ken Hilgert, Blattner Energy’s vice president of business development. “We believe we have a responsibility to advocate for these markets and the ingenuity to be continually improving our company.”

To mark the anniversary, Blattner is celebrating employees at all project sites and its corporate office, the company notes.